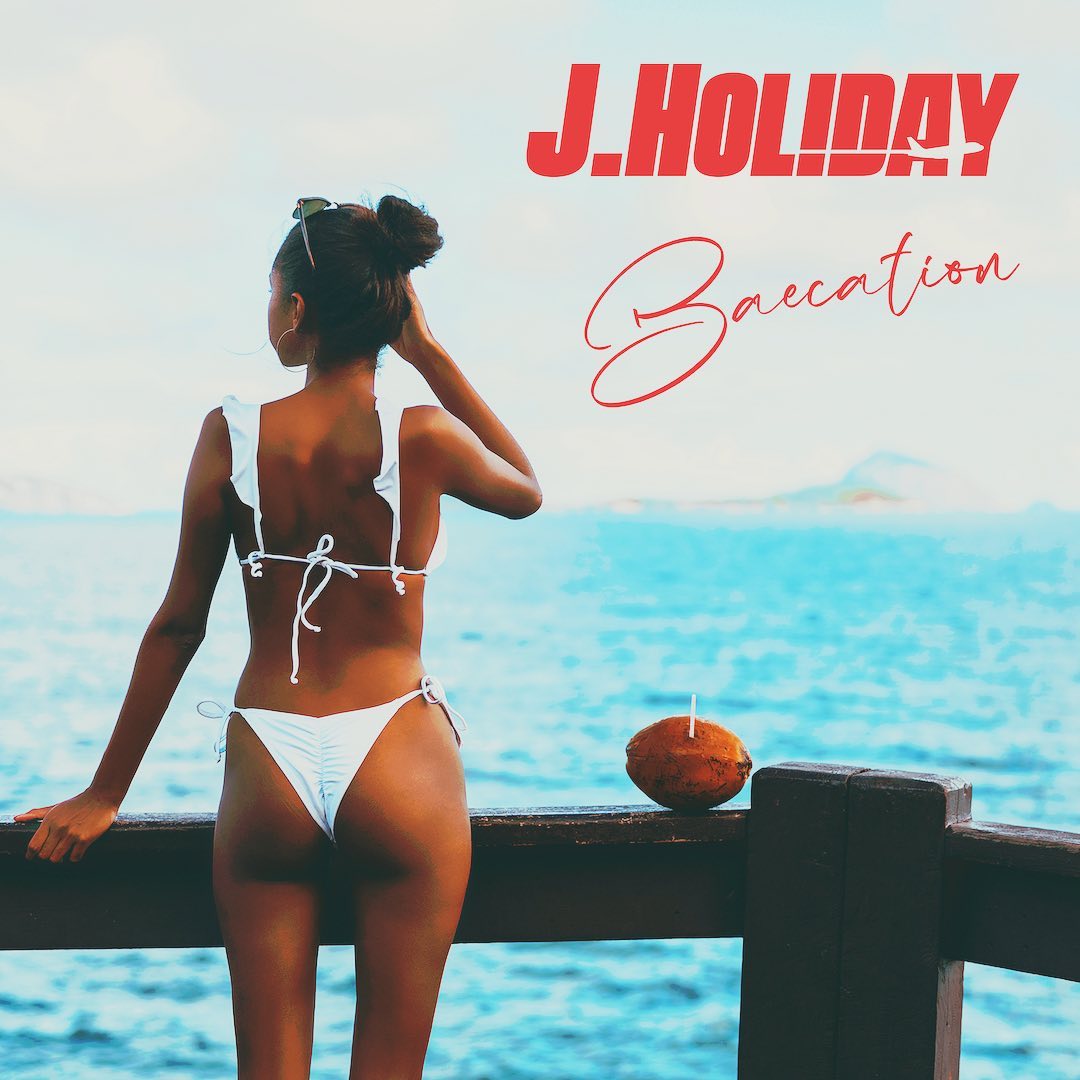 Grammy nominated R&B singer J. Holiday has returned with his brand new single “Baecation”. The Travis Cherry produced record is a laid back track that meshes with J’s smooth vocals.

We interviewed J. Holiday earlier in the year to discuss his celebrate debut album “Back Of My Lac” as well as the music that he’s currently working on.