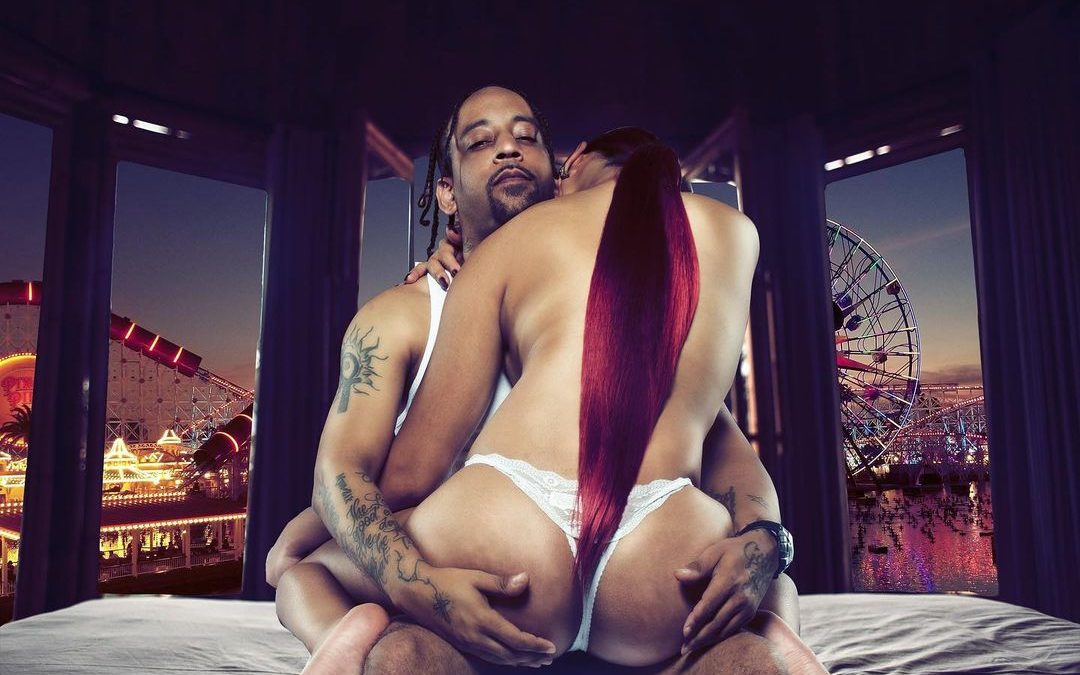 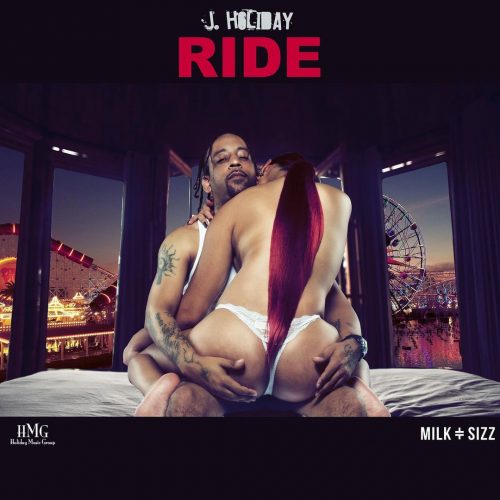 GRAMMY nominated R&B artist J. Holiday has just released the lead single “Ride” off his upcoming album “Time”. The bedroom banger brings J back in the space that made him an R&B star in 2007 when he released the classic record “Bed”.

It’s been a minute since we got a new album from J. Holiday as his most recent one “Guilty Conscience” came out in 2014.

Stayed tune for our brand interview with J. Holiday to find out more about the brand new album “Time”. We also spoke to J last year as he reflected back on his debut album and talked about his past issues with B5 and Jacquees.