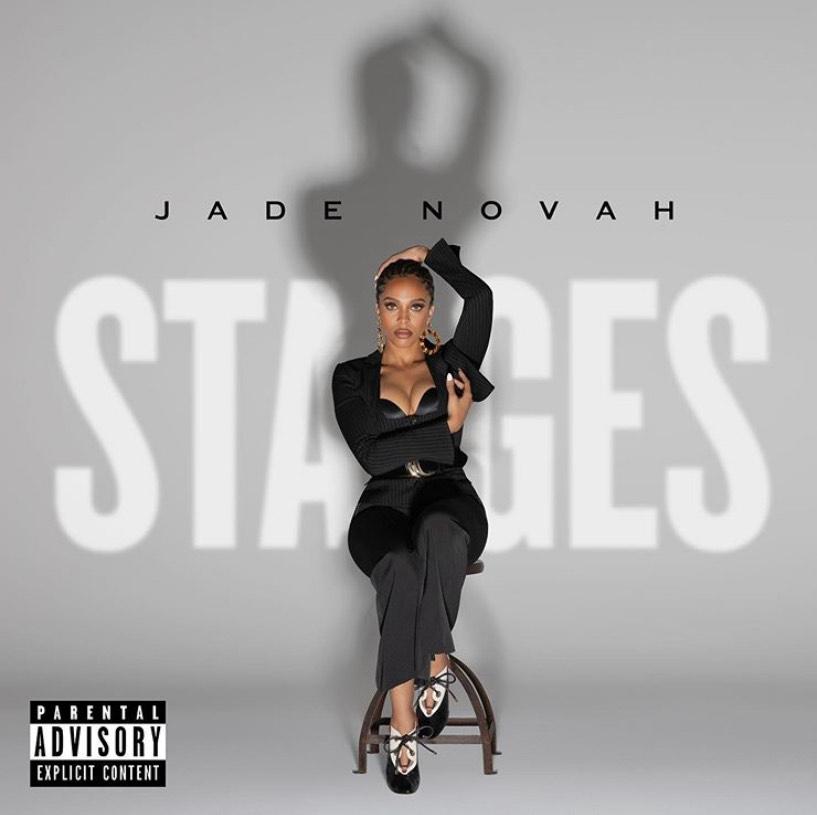 The project’s 11 tracks details the different stages that Jade has experience over the course of her life and go into the evolution both inside and outside of various relationships. The singer opens up like never before on the album which was evidence on the previously released single “Somebody Son”.

“Stages” builds from an intimate confession on the title track and opener “Stages” to the anthemic and undeniable “Lost and Found” produced by Young Fyre. The song “Newness” with Eric Bellinger hinges a dynamic duet as it seductively channels classic R&B. Everything culminates on the emotionally charged and entrancing “I Wish.”

Jade will soon head out on the road for her upcoming “Stages Tour”. It will begin later this month in San Francisco and hit all major markets across the U.S. The tour will wrap up April 25th in Atlanta.

This is the first album from Jade Novah since she released “All Blue”.