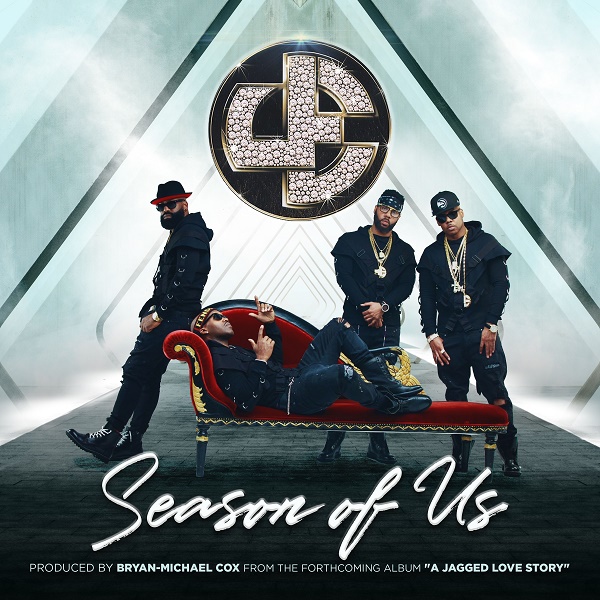 It seems like magic happens whenever Jagged Edge link with Bryan-Michael Cox. Collectively they’ve been able to create great records such as “Let’s Get Married”, “He Can’t Love U” and “Where The Party At?”. The new record “Season Of Us” just another great song to add to their resume. The ballad is classic Jagged Edge and reminds everyone why they’re one of the best R&B groups ever.

The song will be on Jagged Edge’s upcoming album “A Jagged Love Story”. The project was first officially announced last year as a double album during an interview we did with the group on our SoulBack R&B Podcast.

There is no official release date yet for the project, but they have been everyone on social media that it is coming very soon.