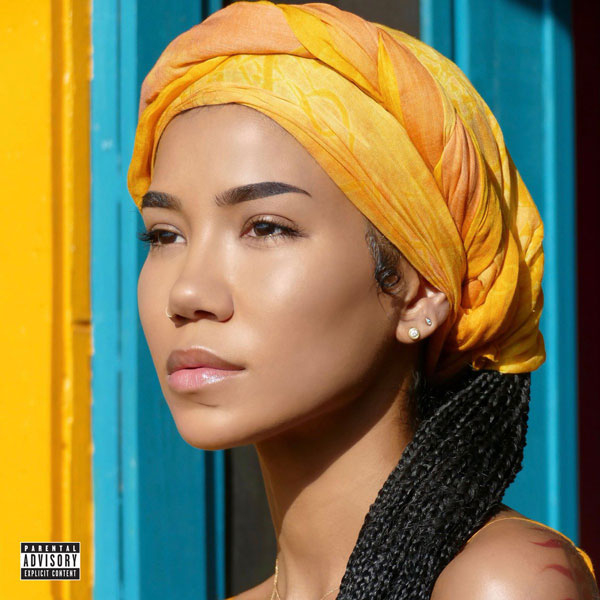 R&B star Jhene Aiko has just released her third album “Chilombo”. This is the first album from her since she released “Trip” back in 2017.

The ramping up of the promotion of the project began last fall with the release of her single “Triggered”. Another single called “None of Your Concern” followed a couple of months later.