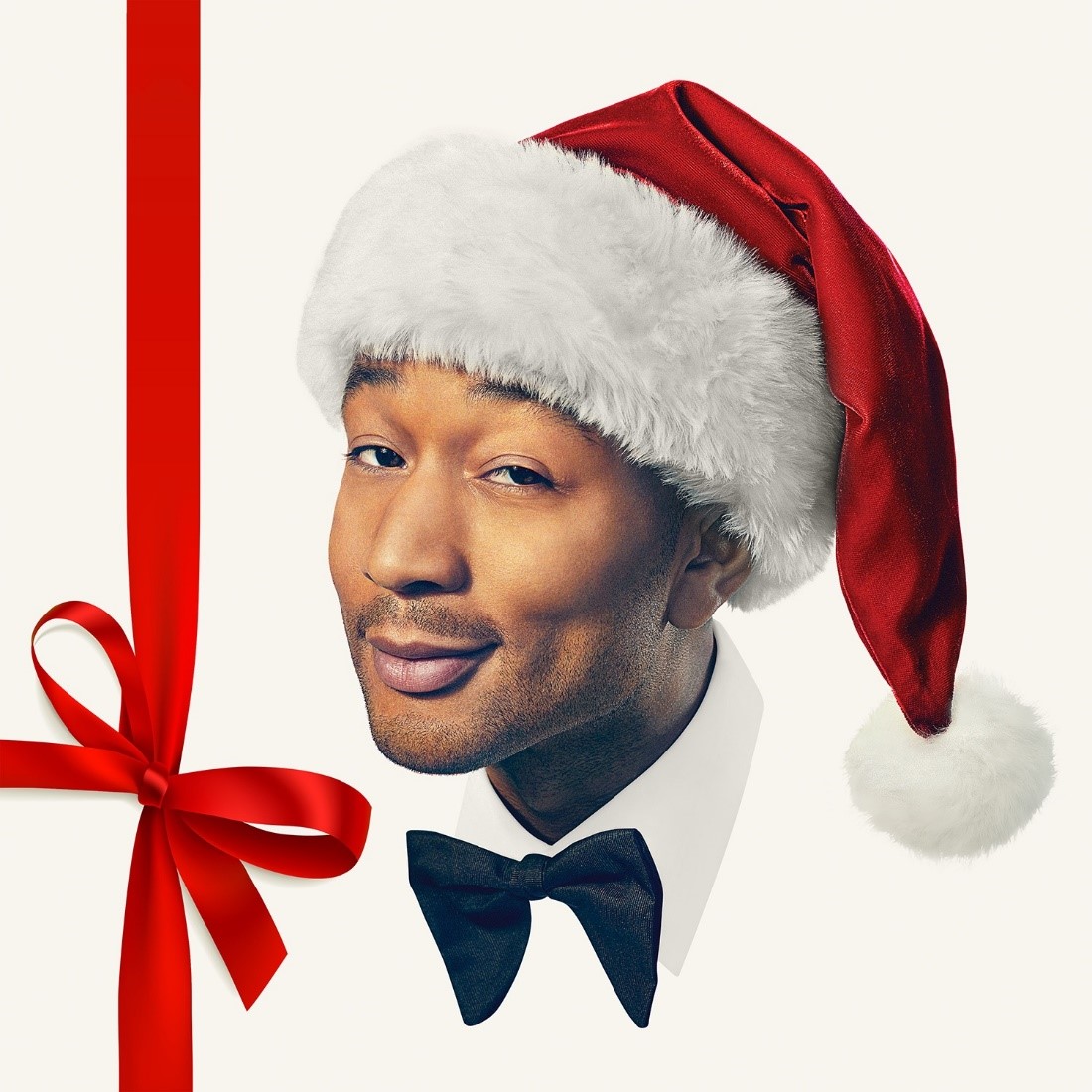 Singer John Legend has just released the Deluxe Edition of his holiday album “A Legendary Christmas” which he originally put out last year. The expanded version is an 18 track album which was executive produced by Raphael Saadiq and contains new original recordings of 4 holiday classics.

Kelly Clarkson joins John for a re-imagined version of the holiday standard “Baby It’s Cold Outside,” with updated lyrics written by John and comedian Natasha Rothwell, writer and supervising producer of the hit HBO series Insecure. The new take is a whimsical and irreverent spin on this Holiday standard. Legend adds:

“I’ve loved holiday music since I was a kid in Ohio singing with my family every Christmas around my grandmother’s piano. We had so much fun recording, releasing and touring A Legendary Christmas last year. Now we get to make it even Legendary-er with 4 brand new tracks on the Deluxe Edition. I’m particularly excited about the new version of “Baby It’s Cold Outside” featuring my friend Kelly Clarkson. I co-wrote a fun reimagined version of the lyrics with Natasha Rothwell, and we can’t wait for everyone to hear it. We hope you enjoy it as much as we enjoyed making it.”

Additional album highlights include the new tracks “This Christmas,” “My Favorite Things” and “Christmas in New Orleans.”