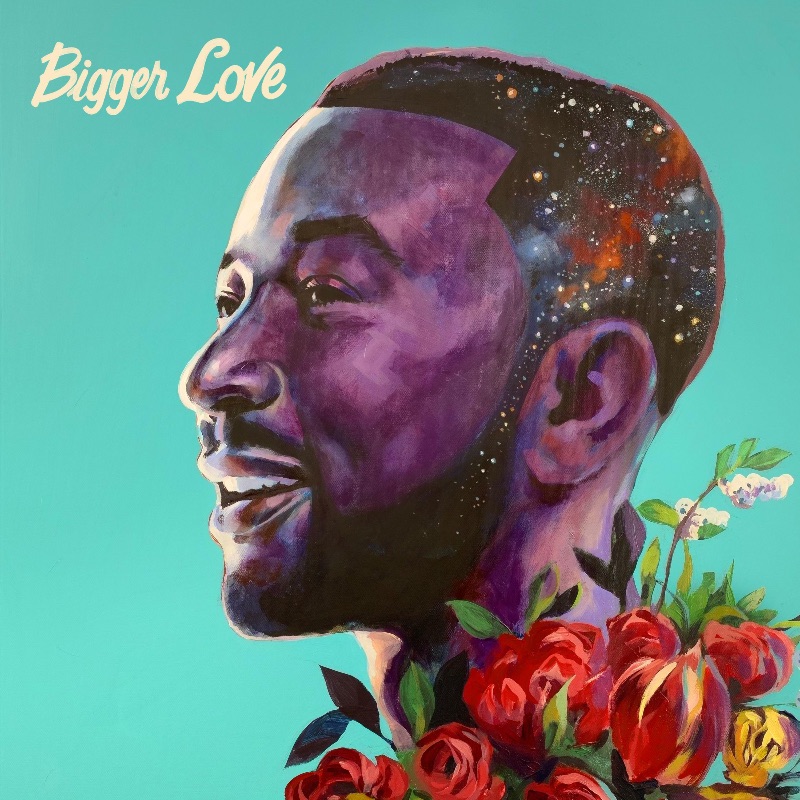 John Legend has released his sixth studio album “Bigger Love” today. The project is the follow up to “Darkness And Light” which came out back in 2016.

The Dr. Dre sampled lead single “Actions” can be found on the album as well as collaborations with Jhene Aiko, Rapsody, Koffee and Gary Clark Jr. The album also has music from some of R&B’s finest producers including Oak, Camper as well as Eric Hudson.