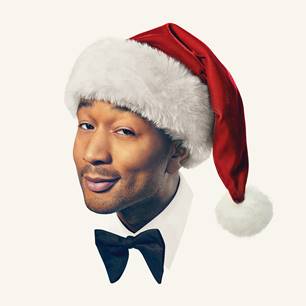 The album is executive produced by Raphael Saadiq. Earlier this month, John released two songs from the album, his rendition of the holiday classic “Have Yourself A Merry Little Christmas” feat. Esperanza Spalding and a brand-new original song “Bring Me Love.”

On November 28th, Legend will be performing for his hour long holiday special, “A Legendary Christmas with John and Chrissy,” on NBC.