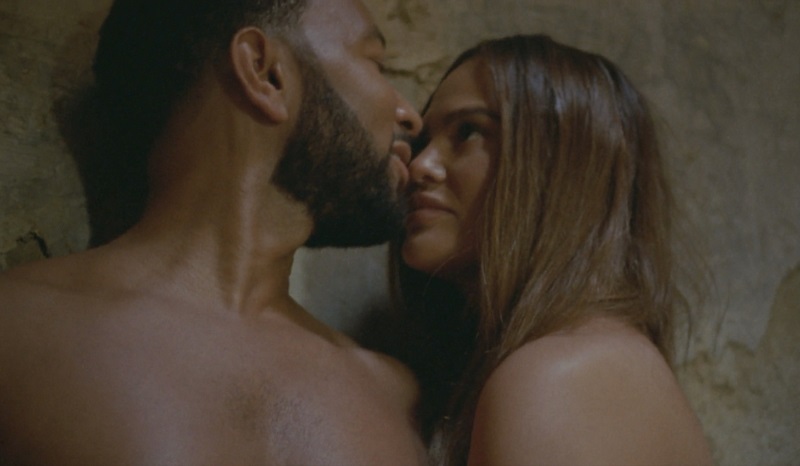 John Legend celebrates his wife on the anniversary of their wedding anniversary by releasing the video for “Wonder Woman”.

The song was included on his eighth studio album “Legend” which released recently via Republic Records.

The visual is a tribute to the power and grace of women and was shot in Italy by filmmaker Nabil Elderkin, who originally introduced the couple in 2006 and who directed the video for “All of Me” in 2013.