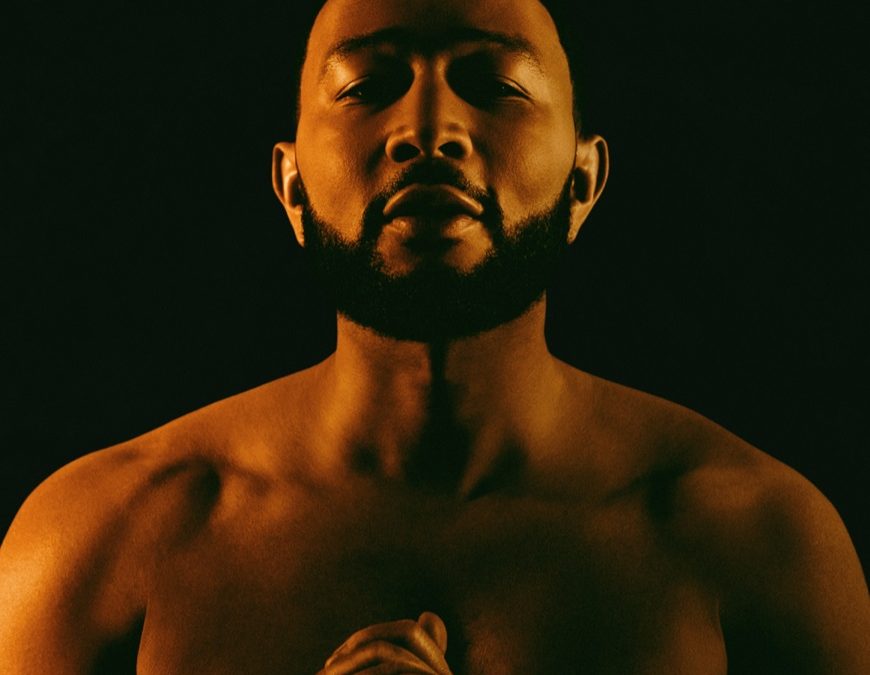 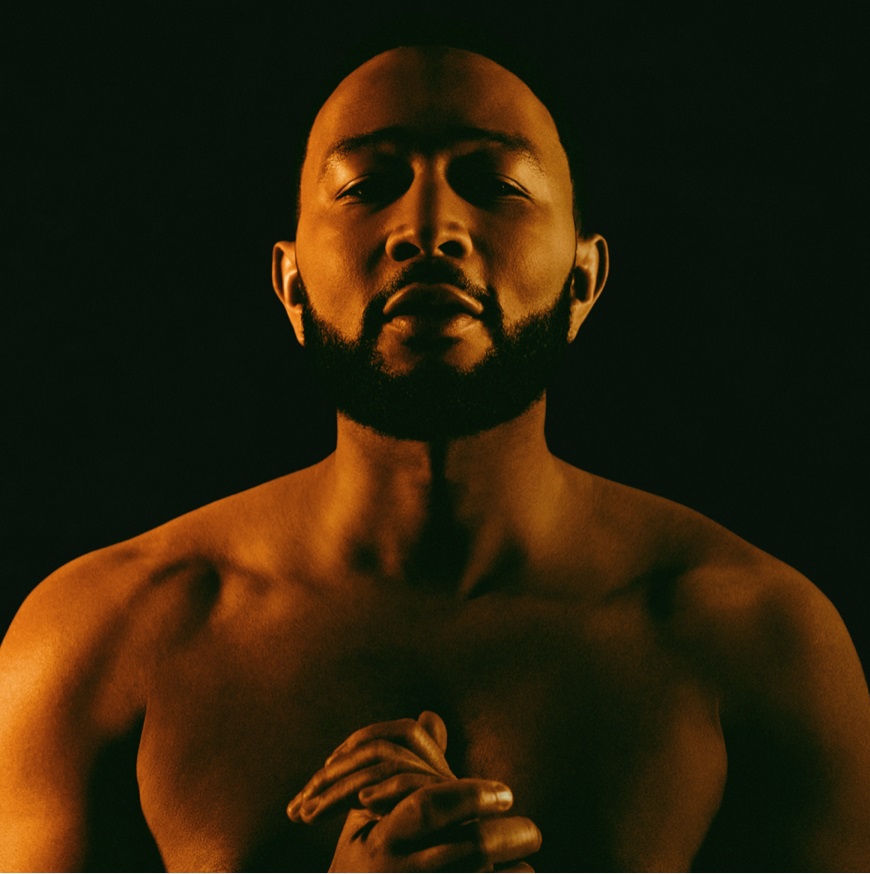 Iconic singer/songwriter John Legend has just released his eighth studio album “LEGEND” via Republic Records. The project is a double album executive produced by Legend along with Ryan Tedder.

“LENGED” is full of an unapologetic spirit of sensuality and joy, informed by the full vulnerability of pain, praise and healing.

ACT I of the epic double album recalls vividly the worldly, sensual pleasures of Saturday night – full of lust, self, sex and adventure. ACT II evokes the feeling of a Sunday morning, with its focus on healing, intimacy, soulfulness and commitment. Legend adds:

“I never feel divorced from my ancestors. I have such reverence for my musical heritage, that I don’t feel like I need to leave it behind to be adventurous, or creative, or to try something new. When I’m creating something new, I’m still hearing the voices and influences of Stevie, Marvin, Curtis, Aretha, Nina, Donny and Prince. Black musicians have always been at the forefront of innovation in music. But where I think hip hop is always about what’s new, with soul music, we are a bit more nostalgic … and hopefully what we’ve been able to do with LEGEND is that synthesis of looking forward, but also connecting with where we come from.”

Included on the album are the previously released singles “Dope”, “All She Wanna Do” featuring Saweetie and “Honey” featuring Muni Long.