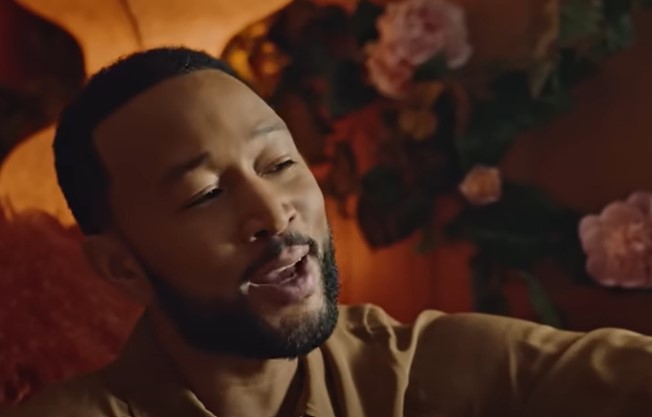 The Christian Breslauer-directed visual is set in the aftermath of the retro house party featured in the video for “Dope”, a song that will also be featured on his upcoming album.

While Long and Legend previously worked together as songwriters, “Honey” is their first collaboration as recording artists.

Next month, Legend will return to Las Vegas for the second leg of his critically acclaimed residency, “Love in Las Vegas.” With shows running from August 5th through 20th and October 14th through 29th.

His upcoming album is expected to release later this year.