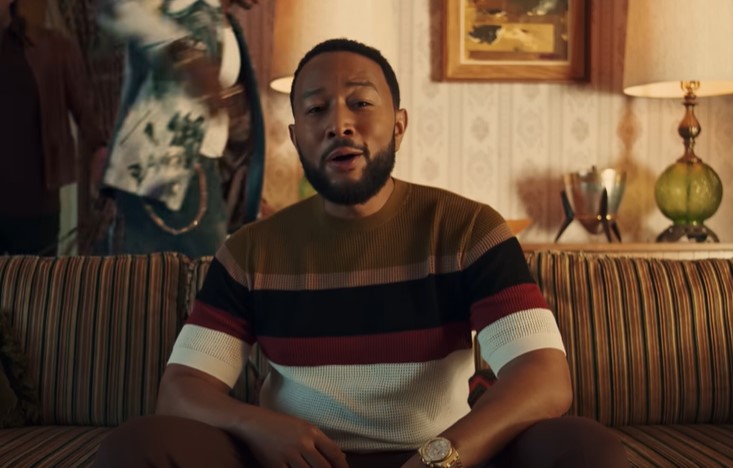 John Legend has just released the visual for his latest single “Dope”. The song is the first offering from his upcoming album which is soon to be announced.

The video was directed by Christian Breslauer and takes place at a soulful, eclectic retro house party, where Legend performs and parties with friends, including rapper J.I.D who is also featured on the track.

“Dope” was released last month and was produced by Ian Kirkpatrick and Ryan Tedder. Legend co-wrote the track with Charlie Puth, Tedder, and J.I.D.

The track is the first release from Legend’s forthcoming album, his first with new label partner Republic Records, following the release of his latest album “Bigger Love”.