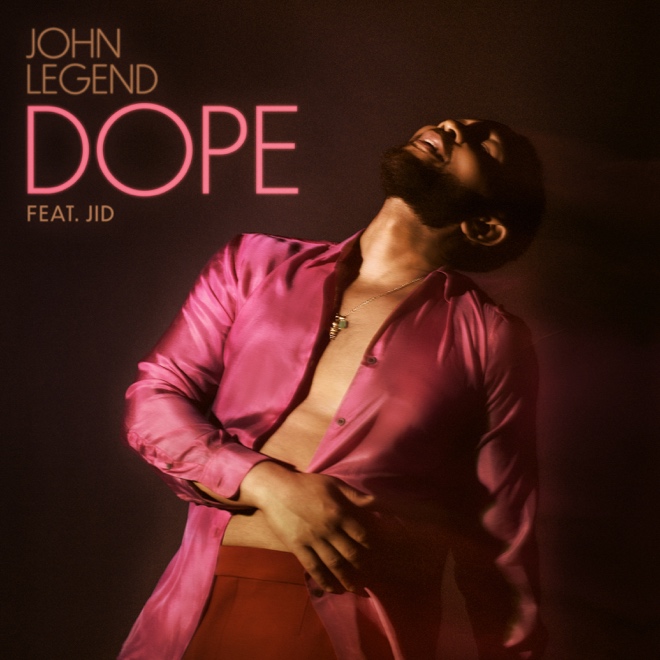 “Dope” was produced by Ian Kirkpatrick and Ryan Tedder, is co-written by Legend, Charlie Puth, Tedder, Kirkpatrick. The song has an uptempo vibe that’s meant to evoke the start of Summer with a block party feel. Legend adds:

“I’m so thrilled to be releasing new music. The past year or so has been so exciting for me creatively. I have been writing and collaborating with some of the most talented people in music, and we have some great new material to share with the world. ‘Dope’ is one of my favorites. I love the energy of the song. I loved collaborating with my gifted co-writers and producers, and J.I.D is one of my favorite emerging artists in hip-hop. I hope the song can be a part of people’s soundtrack for this summer.”

The upcoming album will be Legend’s first with new label partner EMI. It will be his first album release since “Bigger Love” in 2020.