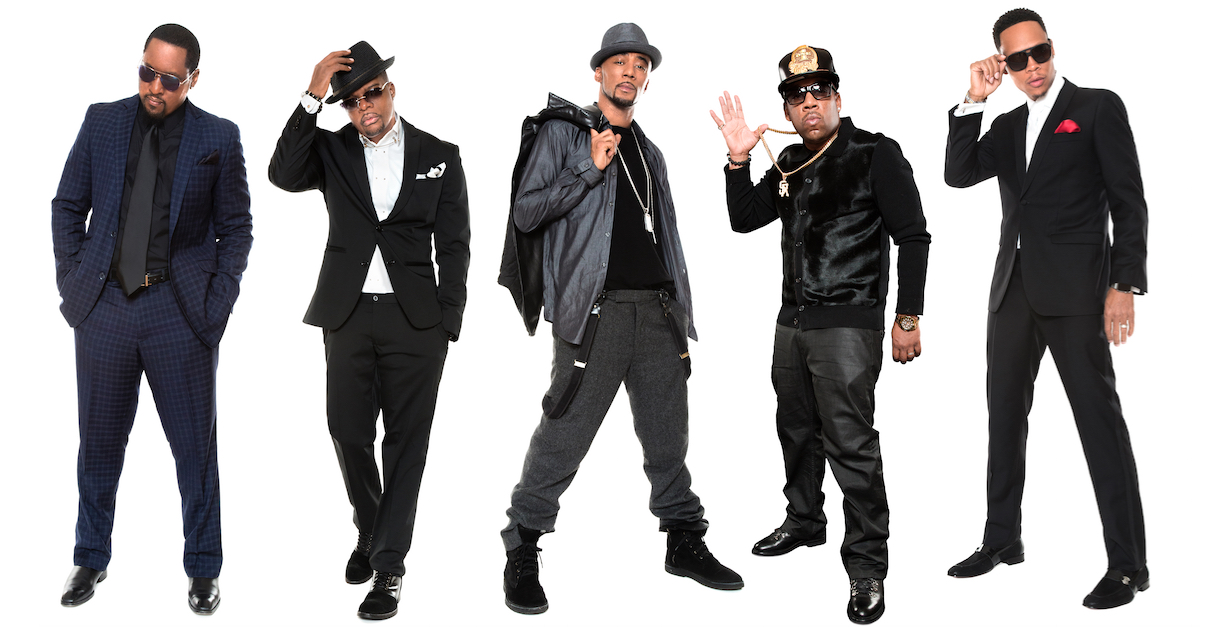 Legendary r&b singer Johnny Gill is celebrating reaching the #1 spot at Urban A/C radio with his current single “This One’s For Me and You”. The song features his group New Edition and was a part of his 2015 album “Game Changer”. This marks his fourth number one single in his career, following in the footsteps of “Rub You The Right Way,” “My, My, My,” and “Wrap My Body Tight”.

This was the third single from his “Game Changer” album, which was released via his J SKillz Entertainment label in a partnership with Caroline Records, and he also recently released the video for the song featuring the whole group.