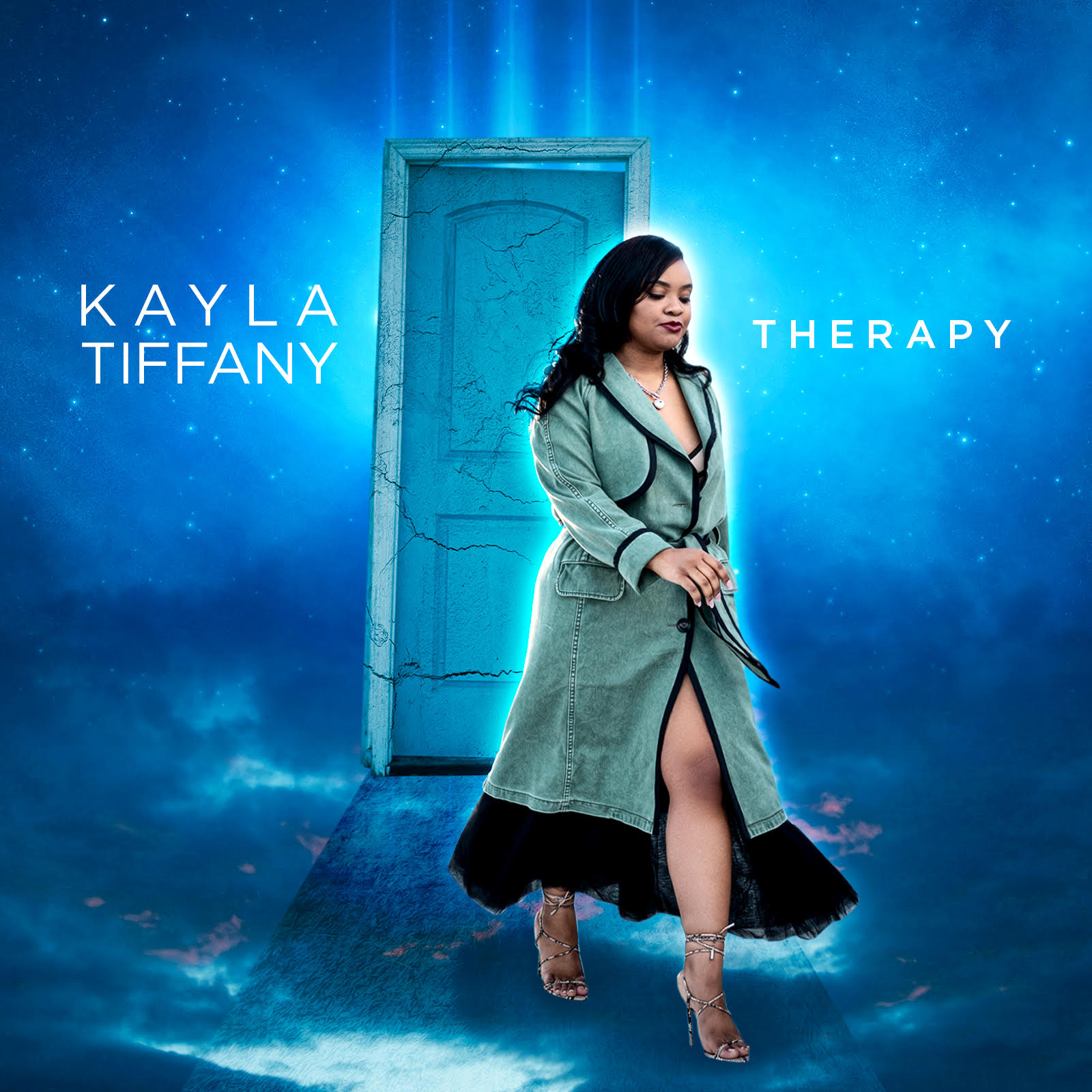 Legendary R&B singer JoJo Hailey (from Jodeci) most recently released his single “Special”. In our interview with him, he also mentioned that he planned on putting out more artists under his label JT Entertainment. One of those artists is his daughter Kayla Tiffany who has released her new single “Therapy”.

JoJo and Kayla have been been creating music together since she was young and she will yet another great vocalist that comes from the K-Ci & JoJo family tree which also includes Fantasia. Anthony Hamilton and Dave Hollister.