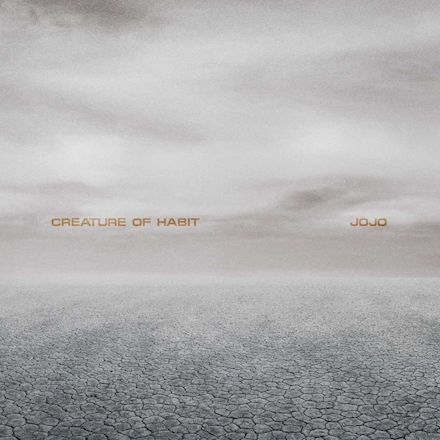 JoJo is back with her new single “Creature Of Habit”. The single is set to appear on her upcoming project which is set to come out later this year.

We were extremely impressed by what JoJo was able to do on her last album “Good To Know” as she recorded and released three versions of it. There was the standard version, the deluxe as well as the acoustic version which became a fan favorite for many. JoJo also capped off the year with a Christmas project.

Most recently JoJo appeared on The Masked Singer with her Black Swan costume and finished second in the competition.