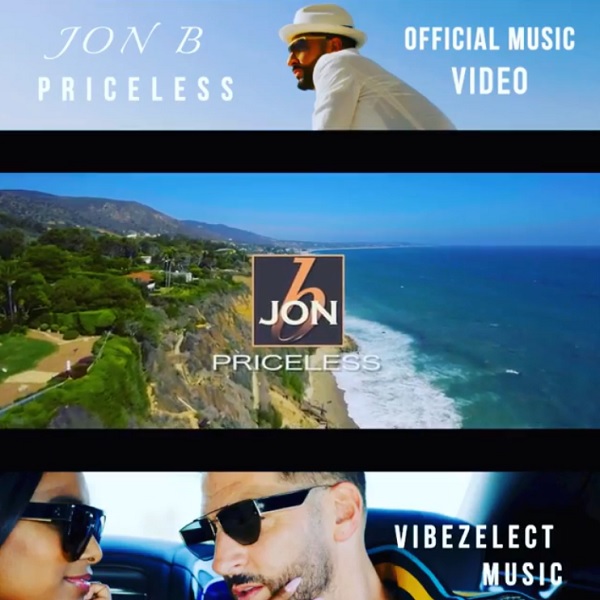 Veteran singer Jon B. has been a bit quiet on the new music front since releasing his standout single “Understand” with Donell Jones earlier this year. The song was an extremely successful return single and really maxed out the anticipation for a long awaited new album.

The singer has now returned with another new single called “Priceless”. He shared a preview of the song and video on his official Instagram account which you can watch below. The song and video will release in full on his birthday November 11th.

Although we can only hear a small portion of the song, it certainly has that Jon B. trademark swagg on it we’ve become accustomed to over the years. Now, the wait is really on not only for the new single, but for the new album.

In case you missed it, we spoke with Jon B. for an interview earlier this year and discuss his single with Donell Jones, when to expect a new album, and much more.