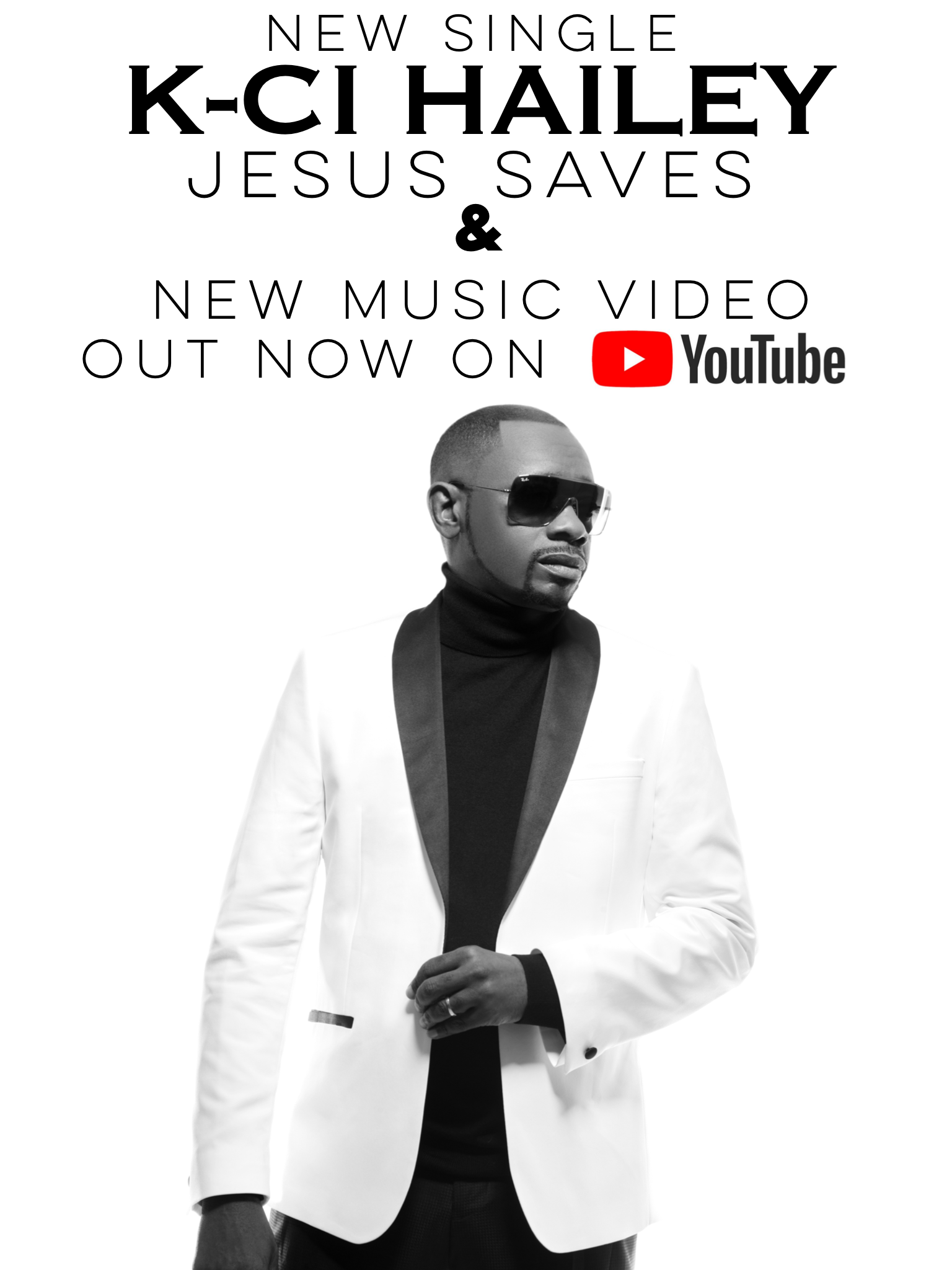 Whoa! That is our stunned reaction after watching the video for K-Ci Hailey’s new single “Jesus Saves”.

The beginning of the video reveals a chilling story of how the Jodeci lead singer suffered a stroke in the brain in 2018 and was told he would likely not be able to live a normal life again, let alone sing or perform.

However, as part of his recovery, K-Ci was able to sing again before he could even speak. The first song he sang was “Jesus Saves” which was his personal favorite as a child growing up in church in North Carolina. Amazing!

The song represents the latest offering from K-Ci as he moves forward with his solo career once again. He previously tributes his late mentor Andre Harrell in the video for “Tears in Heaven”.