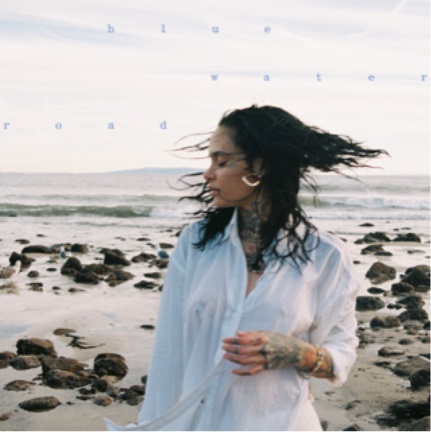 She adds about the album:

“blue water road is a destination in my mind. I’m giving everyone access. It’s an emotional journey, a sexual journey, and a spiritual journey. To me, the album is like a glass house. It’s light, transparent, and the sun is shining right through it.”

Included on the album is the song “Little Story” which the singer released last month. That song was produced by Pop Wansel and also featured a cinematic visual to accompany it.