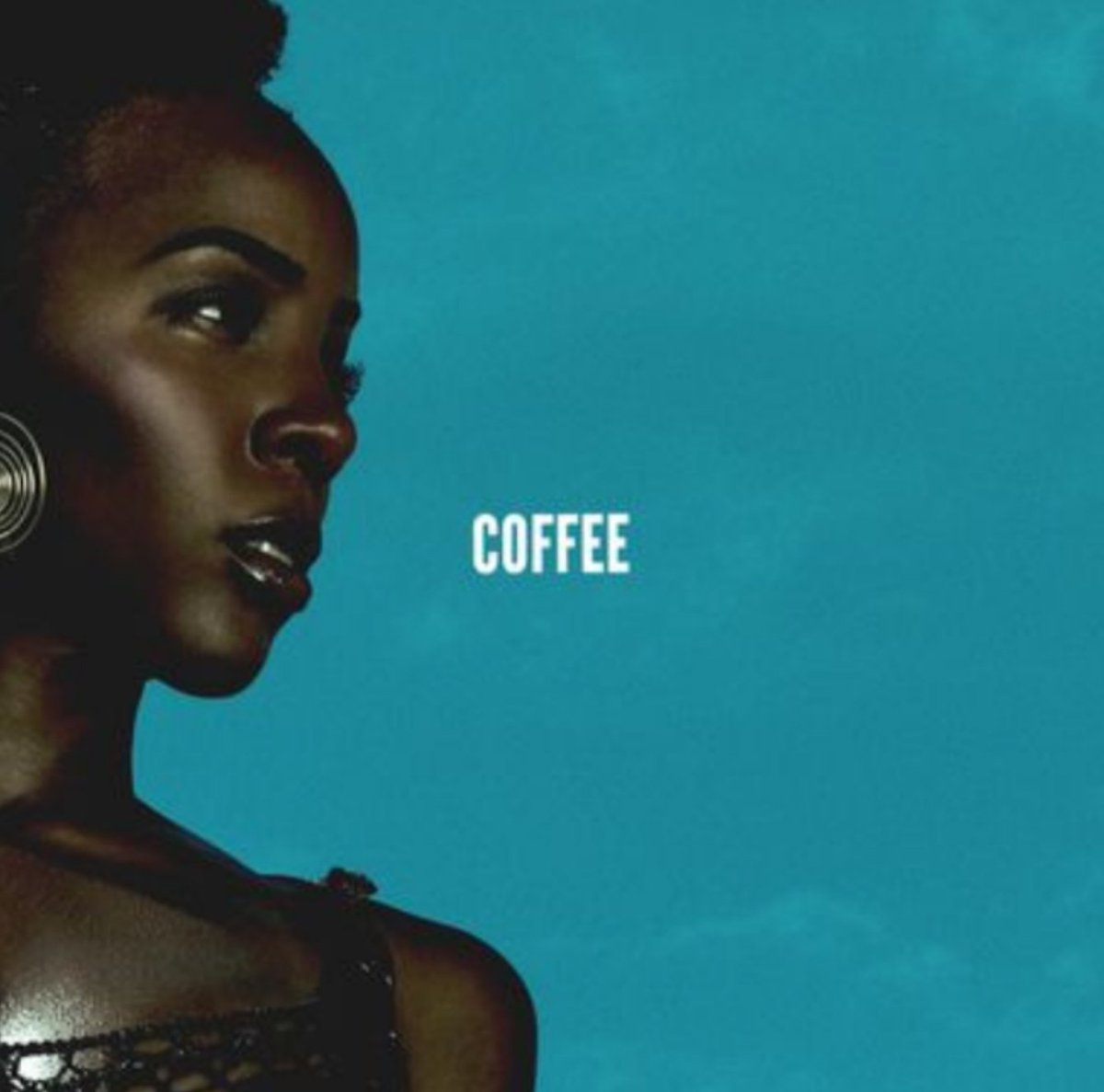 R&B star Kelly Rowland is back with her new single “Coffee”. The song is the first release from the songstress since her 2019 “The Kelly Rowland Edition”.

Not much is known about Kelly Rowland’s upcoming project, but we do know that she’s now an independent artist as she started her label KTR Records.

Hopefully there’s more Kelly music coming this year as her last album “Talk a Good Game” came out in 2013.