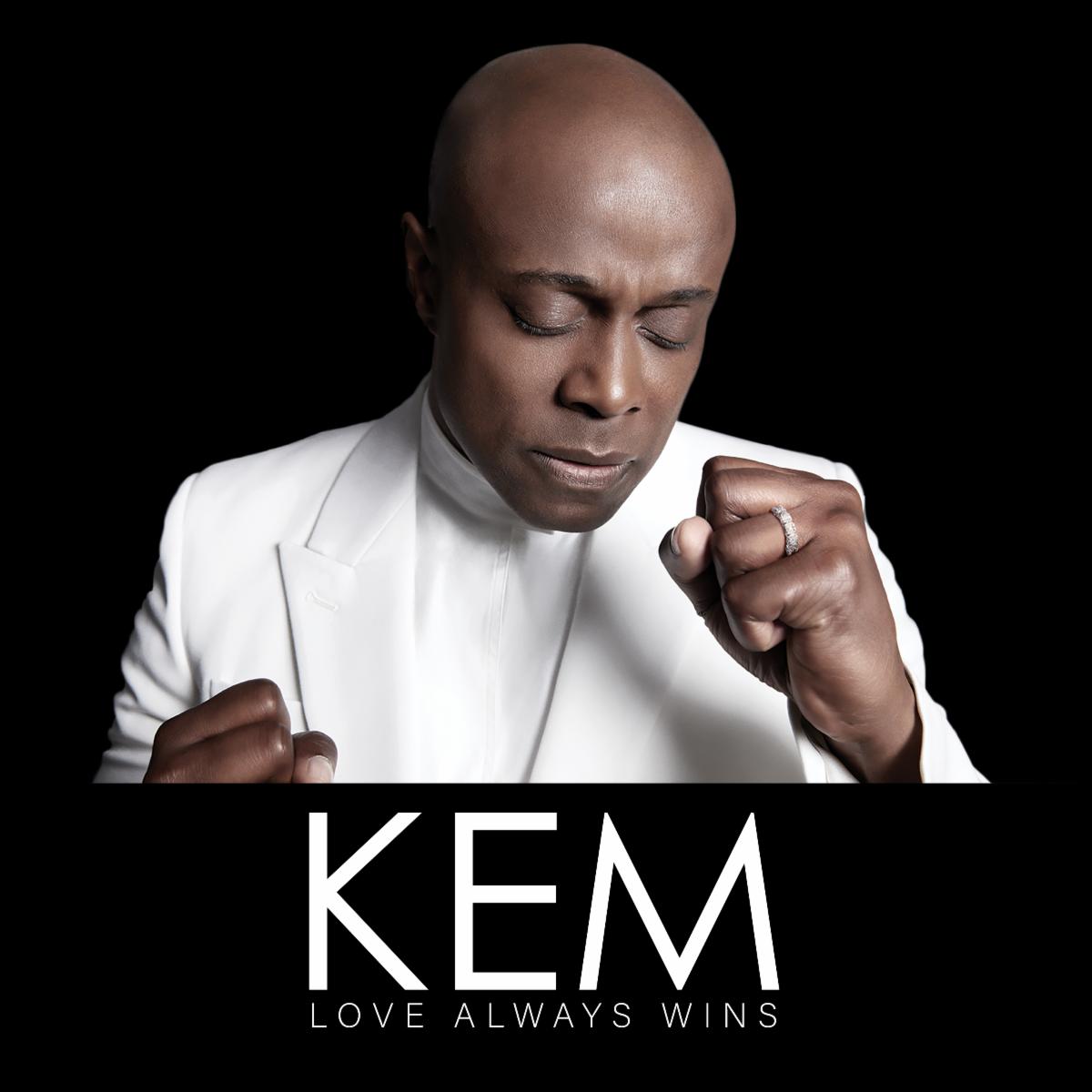 Kem and Toni Braxton link up for the impactful new duet song “Live Out Your Love”. The pair croon back and forth on the sensual and romantic track.

The collaboration came together after Kem attended a Toni Braxton show in Detroit with his wife, and Toni called him up to join her to perform.

This is the latest single from Ken’s upcoming album “Love Always Wins”. The album is set to release on August 28th, 2020.

When we interviewed Kem last month, he revealed to us about the upcoming album “Love Always Wins”:

This album is probably the most progressive, most contemporary, edgy, current production that I’ve ever done. In fact, so much so that I went to try to cut bass, drums, and keys. I was at the studio in Detroit, and we were cutting these songs the way that I’ve been cutting them over the years. It was not it. We had to put the production around the songs to serve the songs. This album is swinging!

Also included on the album is the current #1 hit single “Lie to Me”. This will be Kem’s first album since “Promise to Love” came out back in 2014.