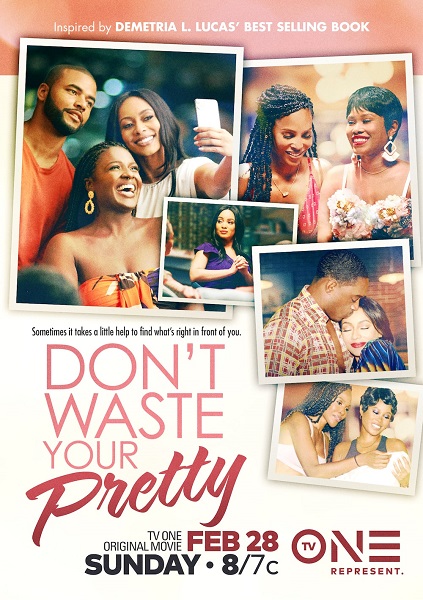 It’s easy to wonder what Keri Hilson has been up to these days. After all, it’s been over a decade since she released her last album, and the new music she promised recently never arrived.

She does have some news to share though as it’s just been announced that she will star in the TV One original movie “Don’t Waste Your Pretty”. This follows previous acting engagements in films like “Think Like A Man” and “Almost Christmas” for Hilson.

In “Don’t Waste Your Pretty”, we get to follow a group of close friends who are there for each other during turbulent times in love and in life.

The film is based on the eponymous novel penned by award-winning author and media personality Demetria L. Lucas.

Check out the trailer below.