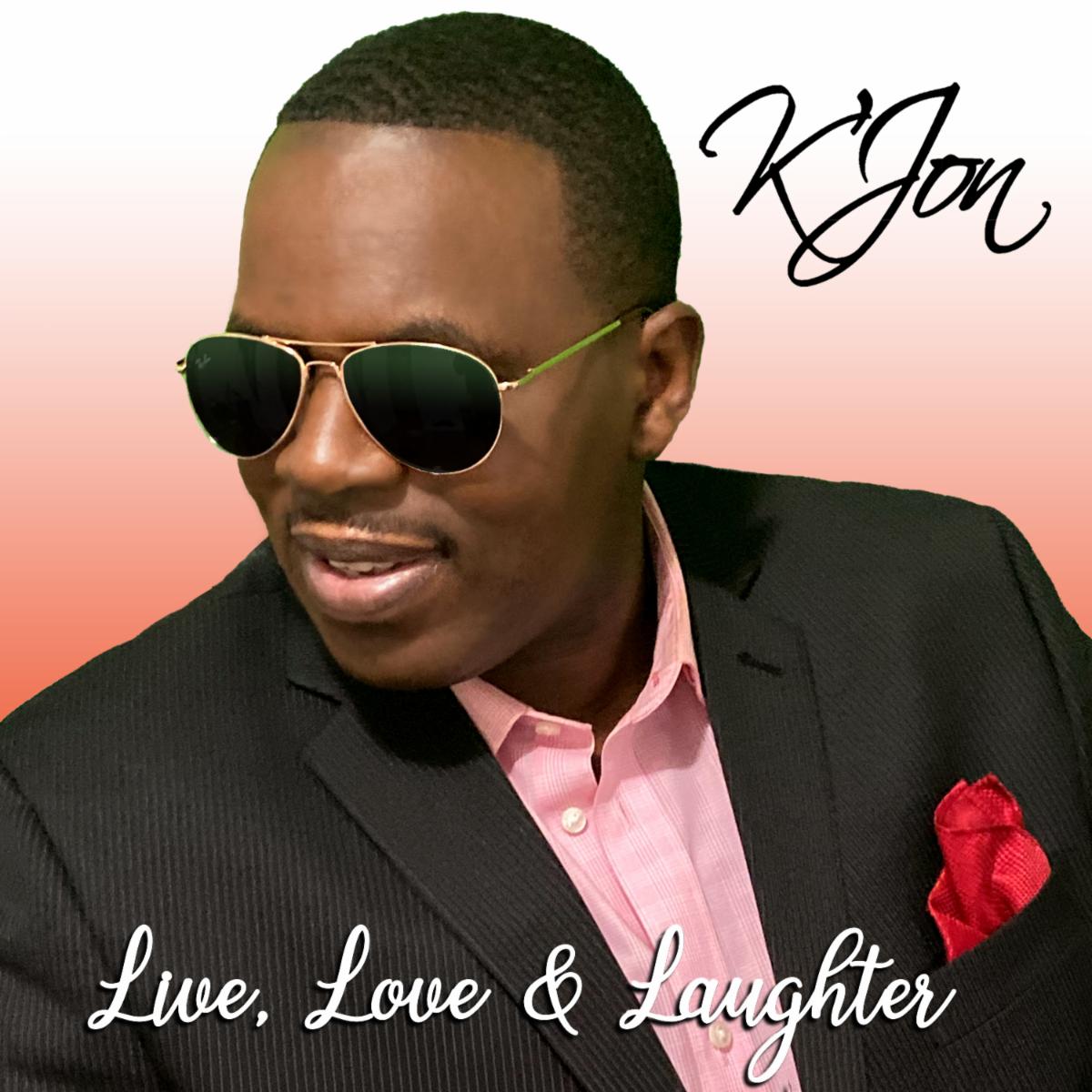 You may remember K’Jon from when he first made an impact on the music scene with his smash hit “On the Ocean”. The song vaulted to the top of the R&B charts and remained their for six consecutive weeks back in 2009.

The purveyor of Adult R&B and Grown Folks music has teased us with new singles over the years, but has not released a project since his sophomore effort “Moving On” in 2012.

K’Jon now returns with the brand new single called “Live, Love & Laughter”. When discussing the concept for the song, the singer adds:

“After a long day in a chaotic world, there’s a place we’ve created to deaden the noise. This place is full of love and laughter. Here, nothing else really matters. You can just live…”

This marks the highly anticipated return from the soul crooner who is currently working on his next album on record label Shanachie. Stay tuned as we await more news on the forthcoming album.