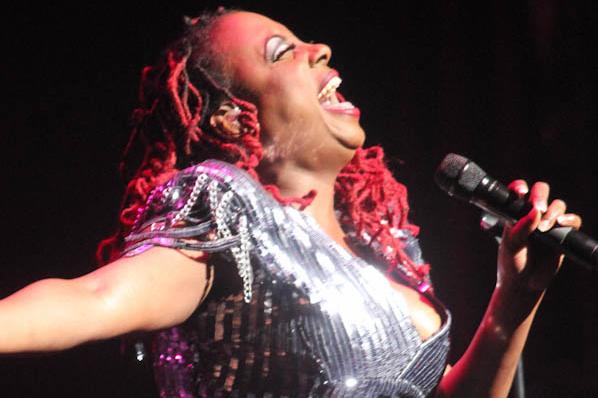 Ledisi is readying the release of her upcoming album “Pieces of Me” on June 14th, 2011.

The singer unveils another song to be featured on the album called “Shut Up”. The song was produced by Mike City and is a reminder to the haters to keep their mouth closed!