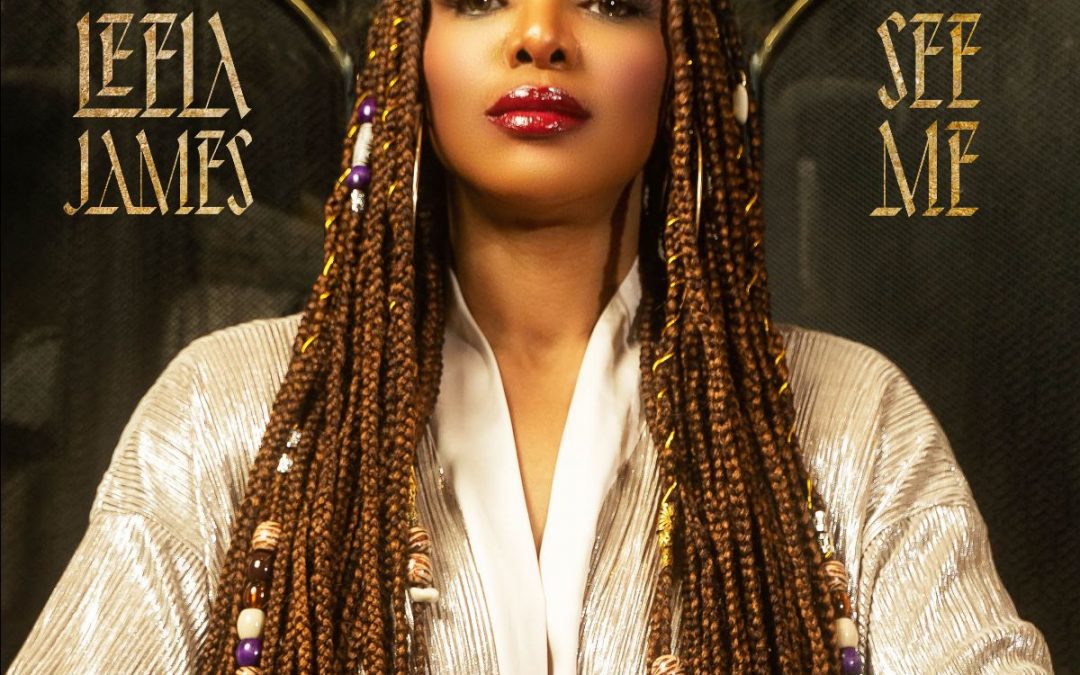 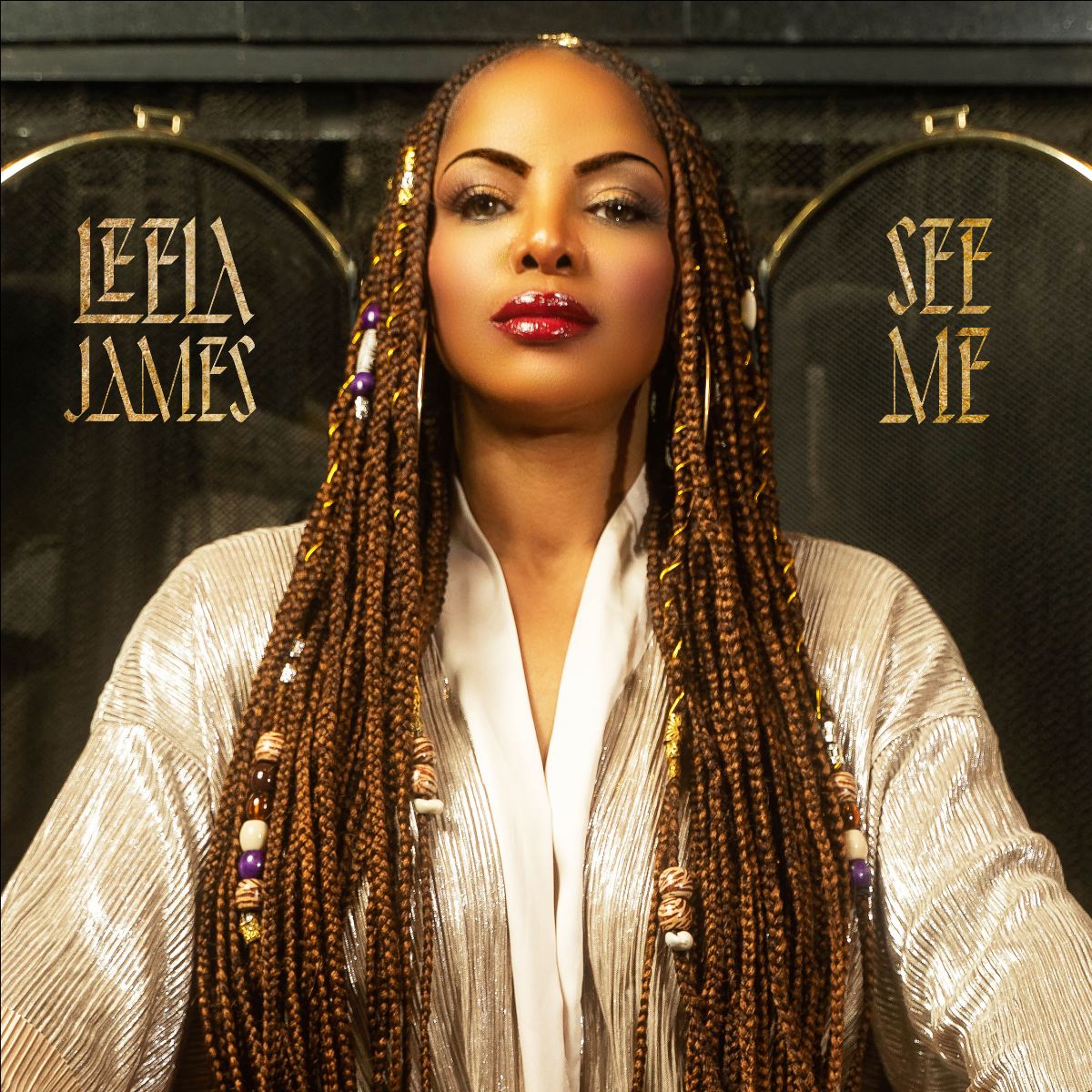 Veteran soul singer Leela James has just announced that her seventh studio album “See Me” will release on July 30th.

The album features a guest appearance from Mumu Fresh and production from Rex Rideout and Jairus “JMo” Mozee. Check out the full tracklisting below.

Today she has also released the visual for the song “Put It On Me” which is also featured on the album.

Also included on “See Me” is the previously released first single “Complicated”.