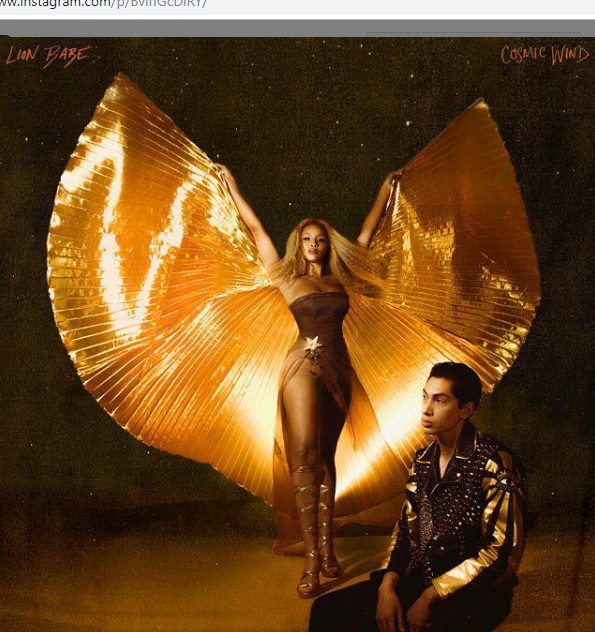 R&B group Lion Babe have just released their sophomore album “Cosmic Wind”. The duo consisting of producer Lucas Goodman and vocalist Jillian Hervey have been releasing songs leading up to it’s release and now we can hear it in it’s entirety.

The group add about the album:

This is the group’s follow up to their debut album “Begin” which released in 2015.