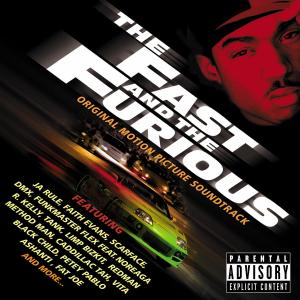 Don’t get me wrong, this song doesn’t really showcase Tank’s singing voice by any means. But since I know the original by Ja Rule, it’s cool to hear Tank sing some of the lyrics and create his own version of it. This song was released on “The Fast and the Furious” soundtrack back in 2001.