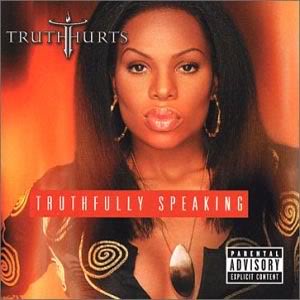 Here’s the other track that Static wrote for Truth Hurts off of her debut album “Truthfully Speaking” in 2001. Although Dr. Dre was the executive producer of the album, Timbaland handled the production on this one.