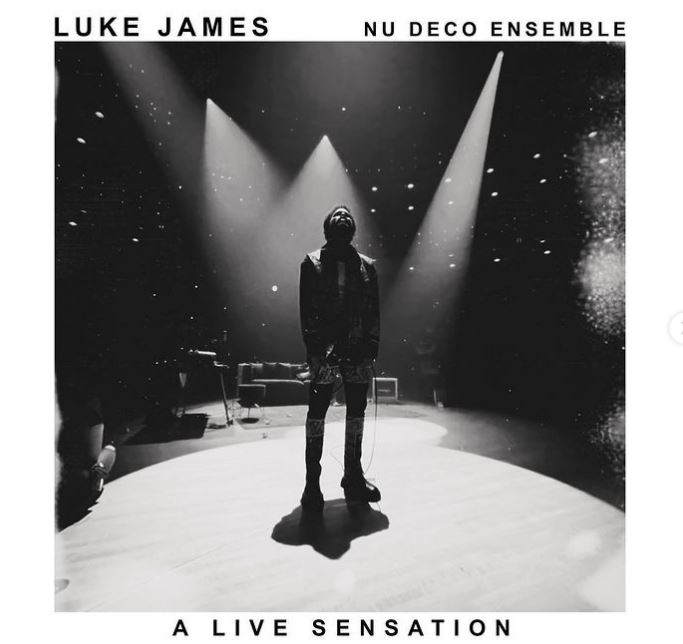 If you’ve ever been to a Luke James live show, you’ll know that he’s one of the most captivating live performers in the R&B genre. We’ve seen him on a number of occasions and he will often get so lost in the music that it looks like he’s found the holy ghost.

The singer has just released his first live project “A Live Sensation”. Backed by the Nu Deco Ensemble, he presents live renditions of songs that were included on his most recently released album “To Feel Love/d” from 2020.

A Live Sensation is a live recorded raw orchestral expression inspired by the verb: love. an offering to the world. may it fill you with light whenever & wherever you need it.

Check out the new live album from Luke James and allow it to take you to another place.