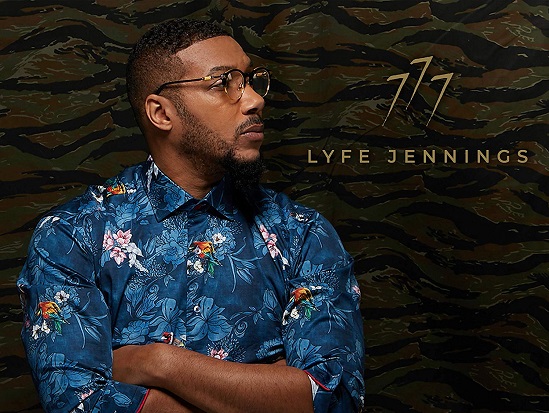 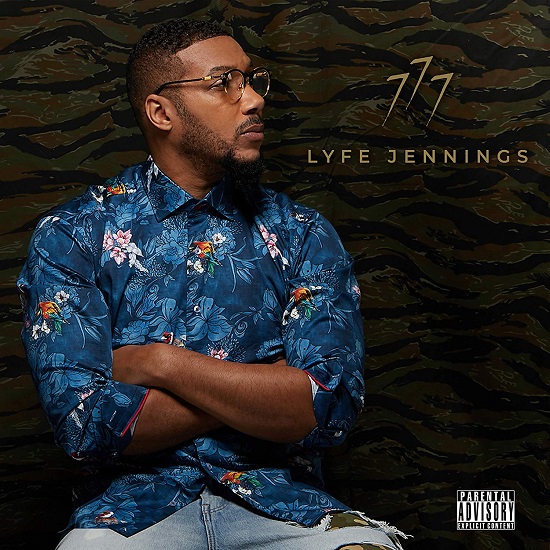 Veteran singer Lyfe Jennings has just released his latest album “777”. Lyfe had previously hinted that this album would be the final release of his stories career, so only time will tell on if this is his last.

Included on the album is the lead single “Accusing Me” which he released a visual for earlier this year.

“777” also includes guest appearances from Bobby V. and Algebra Blessett, who each appear on two songs, as well as Tank. Lyfe released this album as a fully independent artist, and previously shared the following message to accompany it:

The new album is the first since he released “Tree of Lyfe” in 2015.