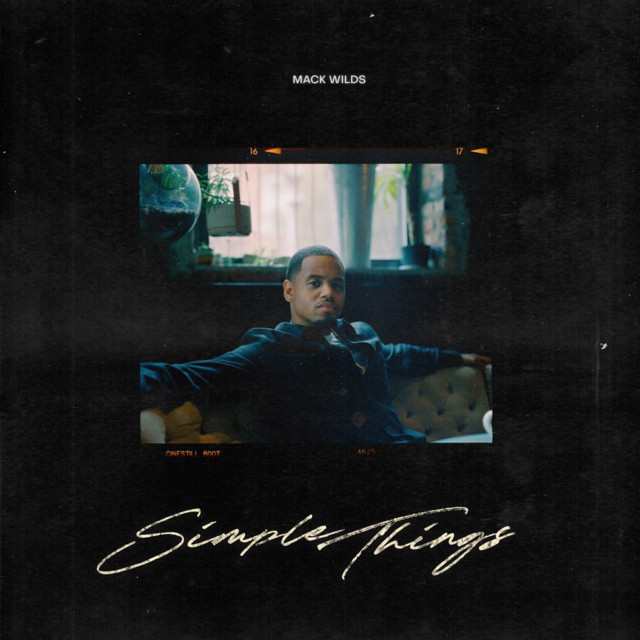 It’s been exciting to follow the music career of Mack Wilds since he emerged in the mid 2010’s. His success in acting provided him a solid platform to transition from Tristan to Mack, and his music has by far lived up to the hype.

Salaam Remi helped him craft an amazing soundscape on the debut album “New York: A Love Story”, and we quickly realized we had something special here. He’s been giving us hip hop inspired R&B music, but with a touch of vulnerability that gives it passion and feeling.

Although he had taken a bit of a hiatus from the music scene to once again focus on his successful acting career, he recently returned with the new single “Simple Things” and reminded us all over again why we missed him.

We recently had a chance to catch up with Mack Wilds for an interview on Instagram Live. During our conversation, we touched on his new single “Simple Things”, plans for his upcoming album, the vulnerability in his music, working with Salaam Remi on his debut album “New York: A Love Story”, his previous projects, and much more.