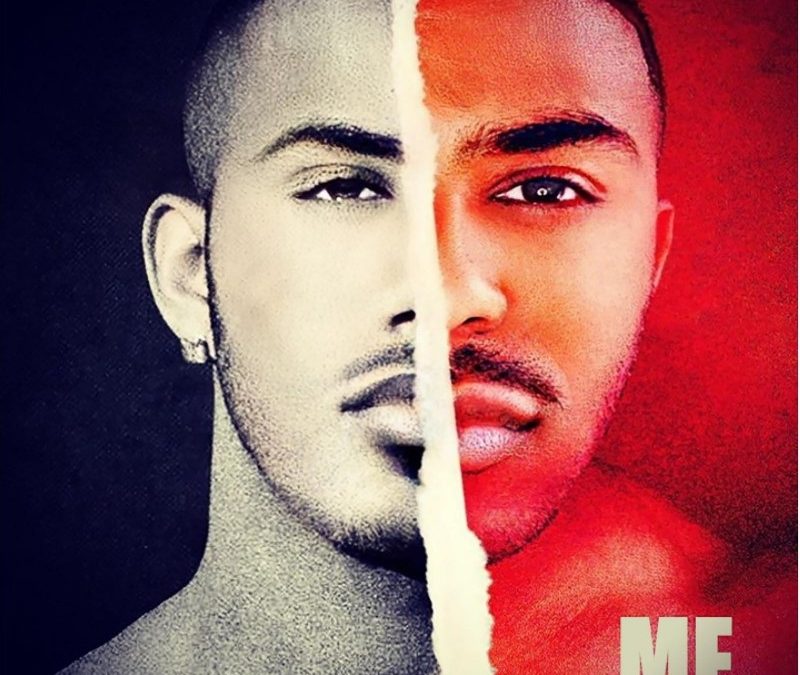 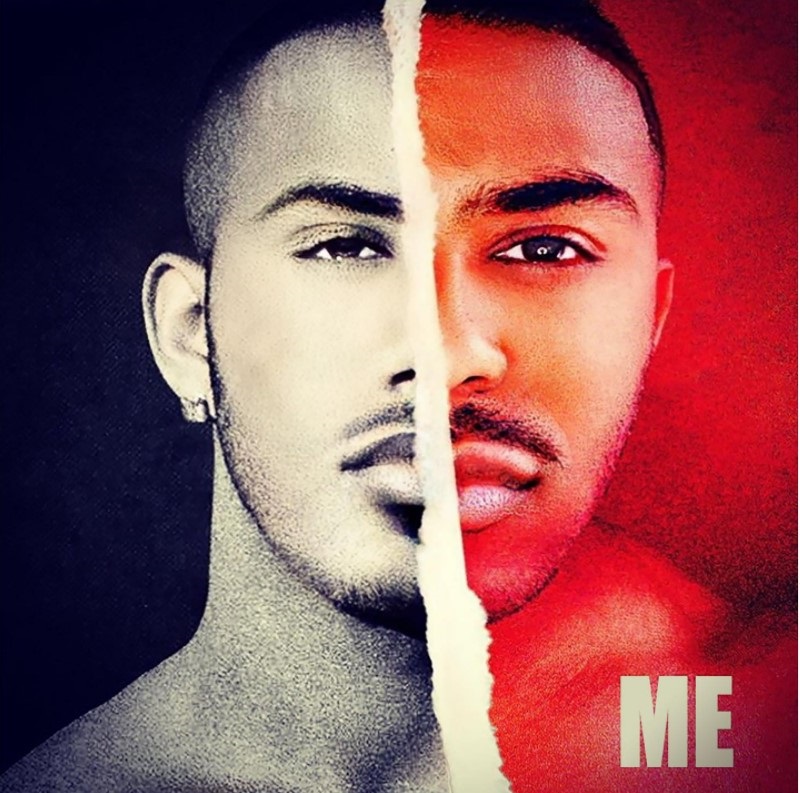 Singer Marques Houston returns with a surprise for his fans with the release of his new album “ME”. The project features 14 all new songs and it was previously unannounced before arriving on streaming services.

It had actually been quite some time since Marques Houston released a new album. His previous release was the album “Famous” from back in 2013.

The former IMX/Immature member has kept busy doing acting in his time away from music. On a personal note, he’s also recently celebrated the birth of a child with his new wife.