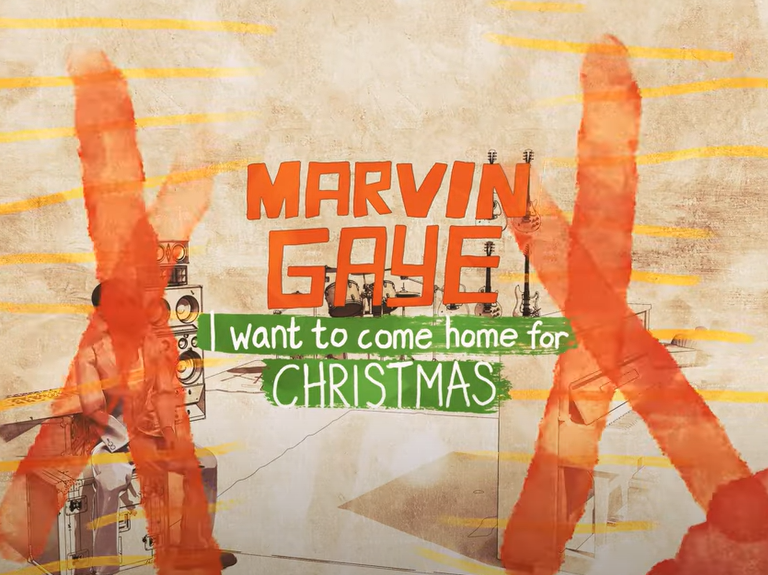 The legacy of Marvin Gaye continues to be celebrated around the world, and his timeless music is tributed here with a new animated visual for his holiday classic “I Want To Come Home for Christmas”.

The visual was released last week in honor of Veteran’s Day and America’s veterans and servicemen and servicewomen in collaboration between Motown/UMe and Paralyzed Veterans of America.

The song was originally written in recorded in 1972 with inspiration from Marvin’s brother Frankie who served in the military.

It’s truly special to see previously released music getting new ways to be celebrated. We had that same feeling when we saw the animated video for Donny Hathaway’s “This Christmas” last year.