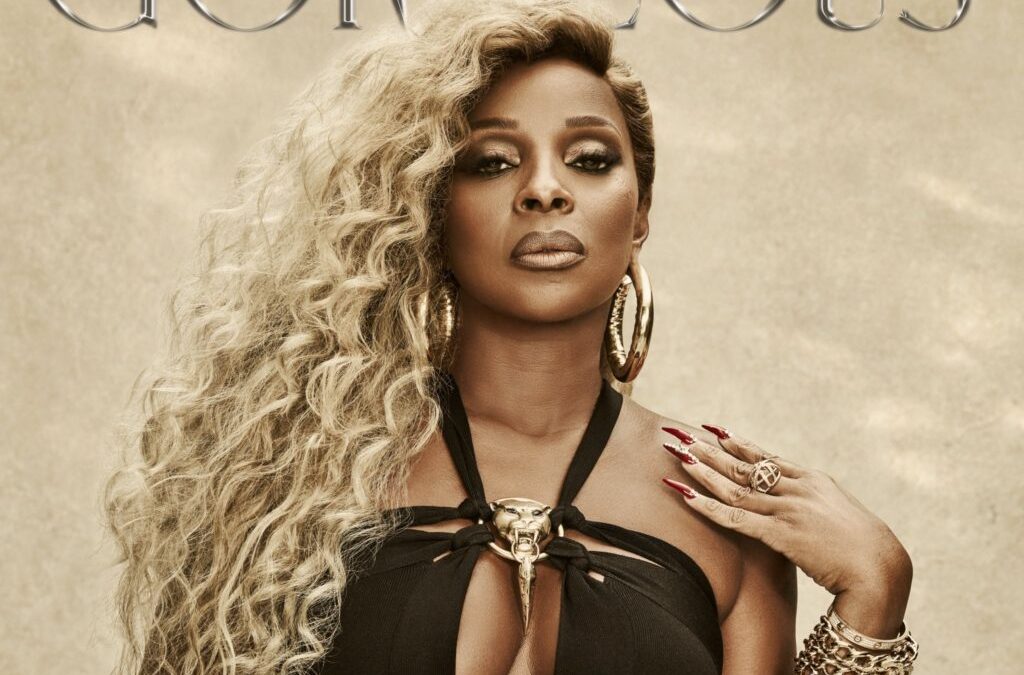 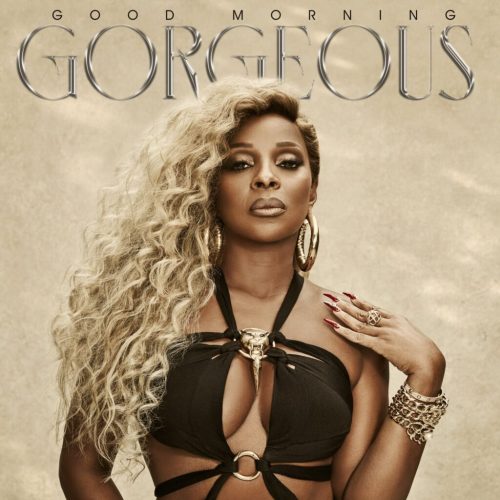 The legendary Mary J. Blige is back as she just released two brand new singles. The first song is “Good Morning Gorgeous” which is produced by D’Mile. The song is classic Mary J. Blige with deep lyrics that fit perfectly with that passion that we’ve been loving from Mary since her debut in 1992.

The other record that Mary released is “Amazing” which features DJ Khaled. The song features banging production and is clearly the more trendy record of the two.

No word on whether these two songs will appear on Mary J. Blige’s upcoming album, but she has been in the studio recording new music. She will also be co-headlining the Super Bowl halftime show with Dr. Dre, Snoop Dogg, Eminem and Kendrick Lamar, so we should expect to see lots of promo for Mary coming up.