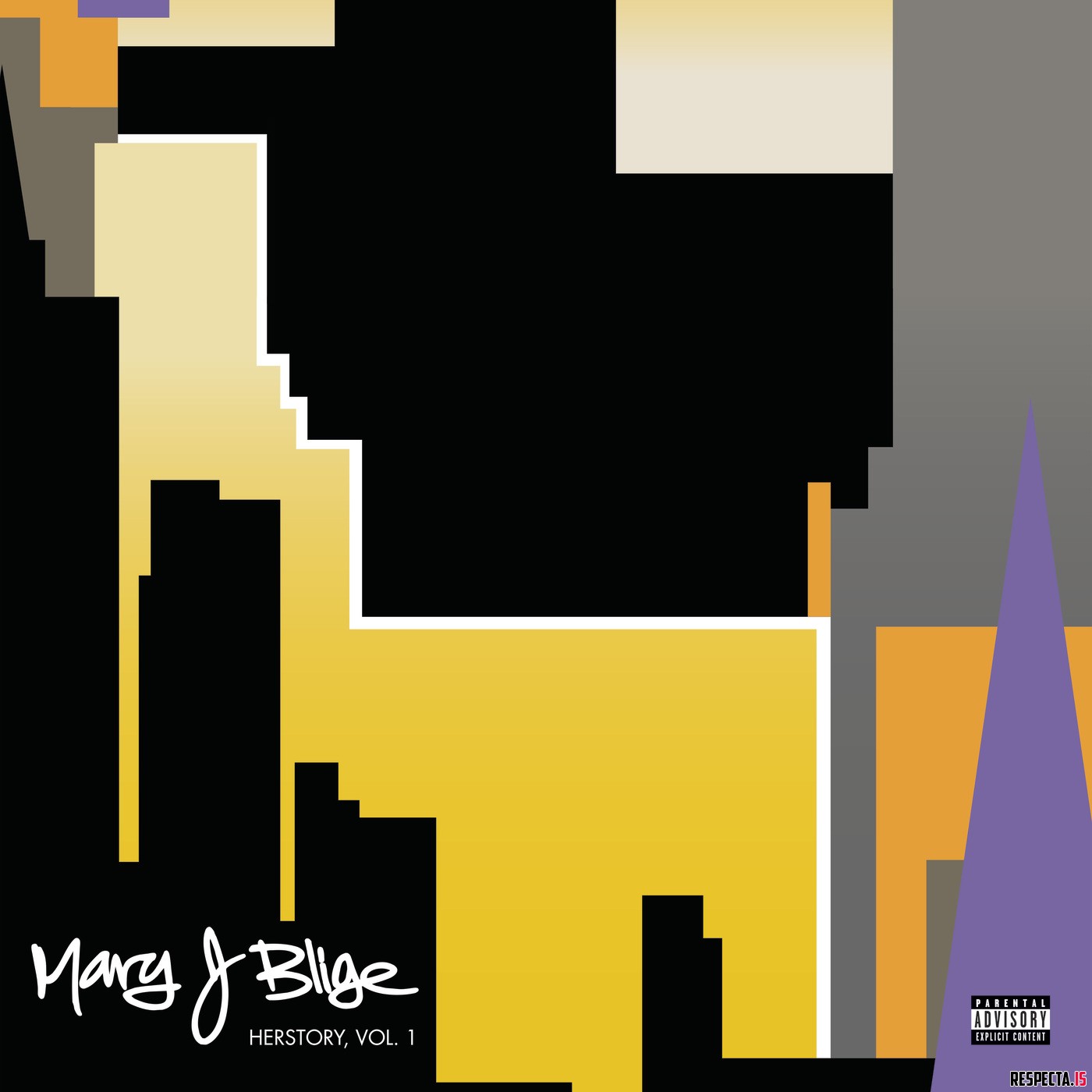 The legendary Queen of Hip Hop Soul Mary J. Blige puts a significant portion of her legacy on display with the release of the “HERstory Vol.1” compilation.

Included on the project are some of her biggest hits, remixes, and never before heard rare versions of her songs.

The release comes during a year where we did not get a new album from Blige, but certainly did get some impactful singles. She released the joint single with Nas called “Thriving” which was a kickoff to a Nationwide tour between the pair. She also released additional singles “Stay With Me” and “Know”.

Now the wait is on for her upcoming album which will be her first since 2017.