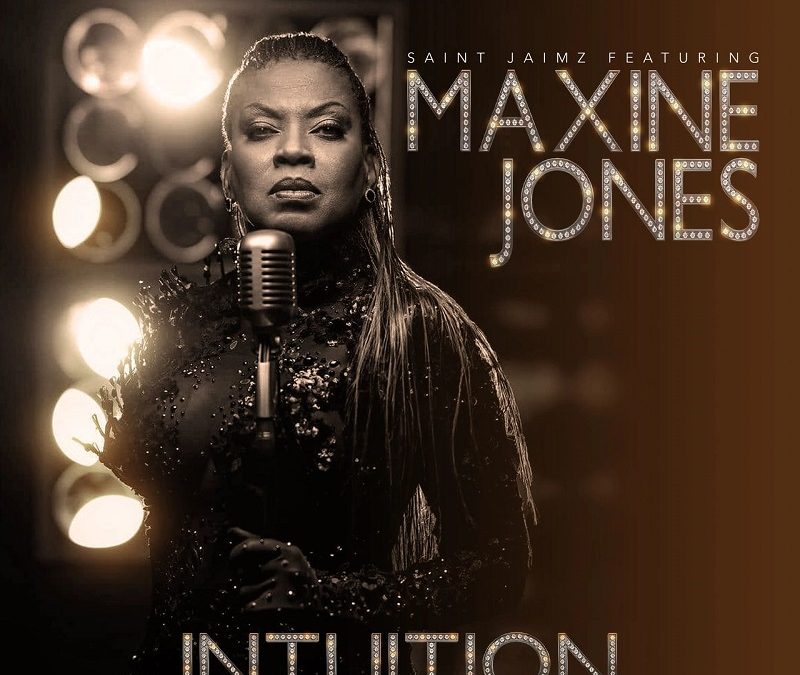 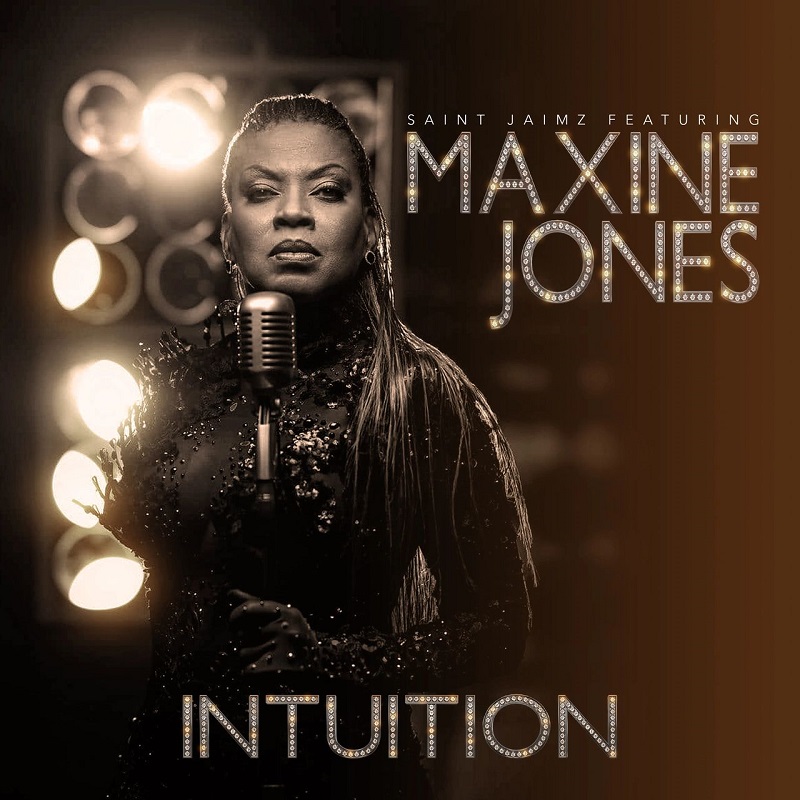 Included on the project are three all new songs including “Get Over Your Love”, “It’s My Intuition”, and “Incontrollable”. Each song was produced by Saint Jaimz and features vocals from Maxine.

When we had last heard from Maxine, she had released her first back “A Smart Girls Guide to Girl Groups” back in 2017.