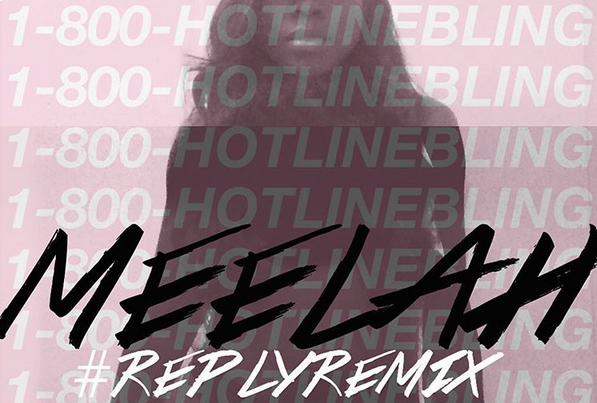 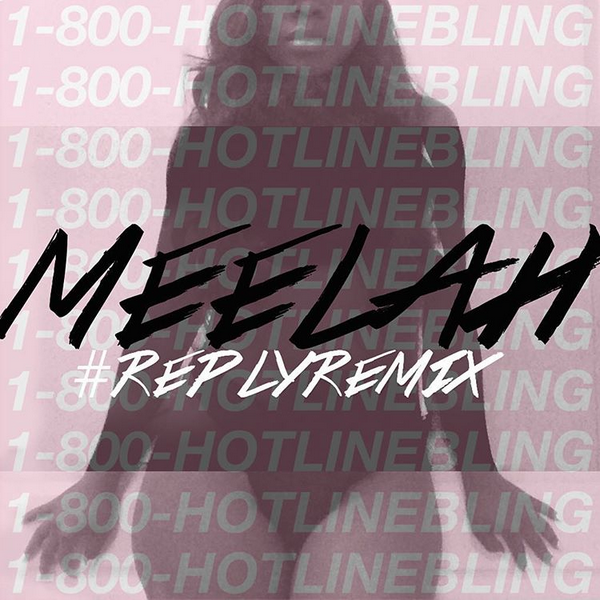 Former r&b group 702 lead singer records her response to Drake’s hit song “Hotline Bling” with her own remix of the song. In addition to working on a solo album, she recently released her first children’s album “We Are Different”. Meelah also recently starred on R&B Divas and released the duet single “Give it to You” with Musiq Soulchild last year.