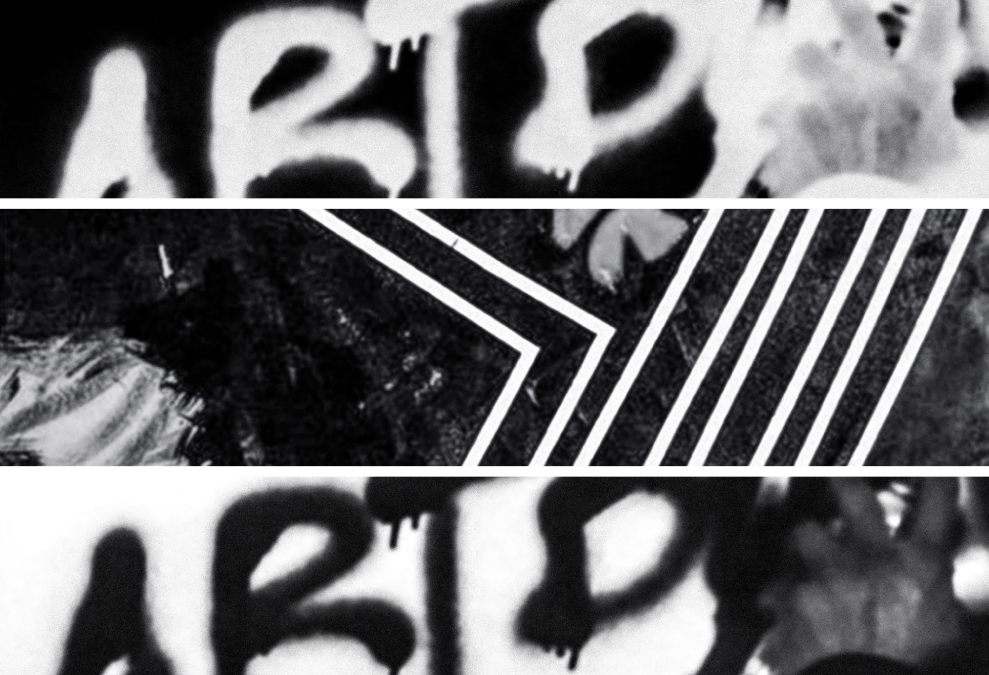 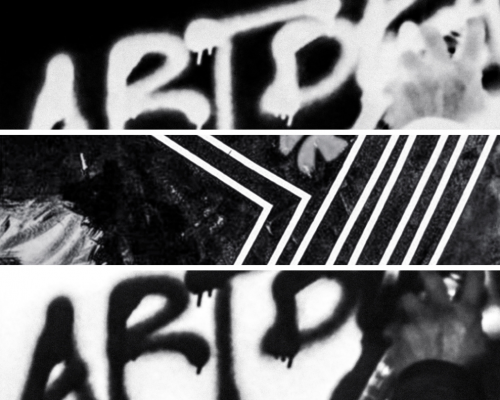 Miguel had this to say about the new project:

“I’ve been doing a lot of work to consider and refine my beliefs in the last few years. Inevitably, this brought me back to Art Dealer Chic as ADC is more or less an moniker for active mindset curation; Choosing the thoughts, emotions, and actions that reflect my truest self instead of letting what I’ve experienced or what is expected of me dictate my choices. As a basic operating system this mentality has made a profound impact on my life and I want to continue to share how, through the music and the conversation around ADC.”

Prior to this, Miguel released his previous album “War & Leisure” in 2017.