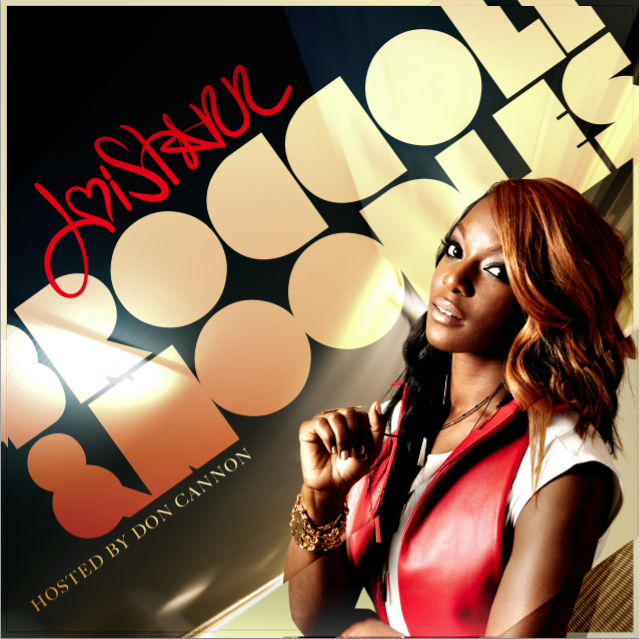 Having worked with Kanye West for half a decade, collaborations with Estelle, Kid Sister, Brandy, Chris Brown and features with the Game to Ghostface, today the LA-based songstress presents the first of many genre-bending solo projects under her unique brand of R&B. 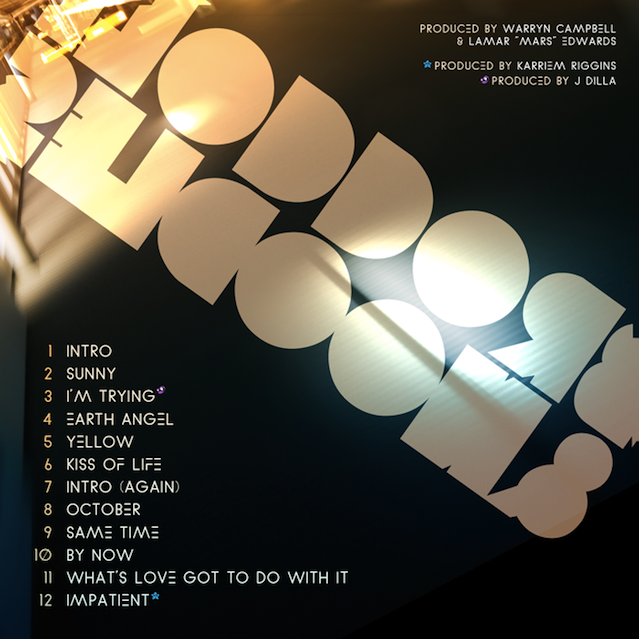