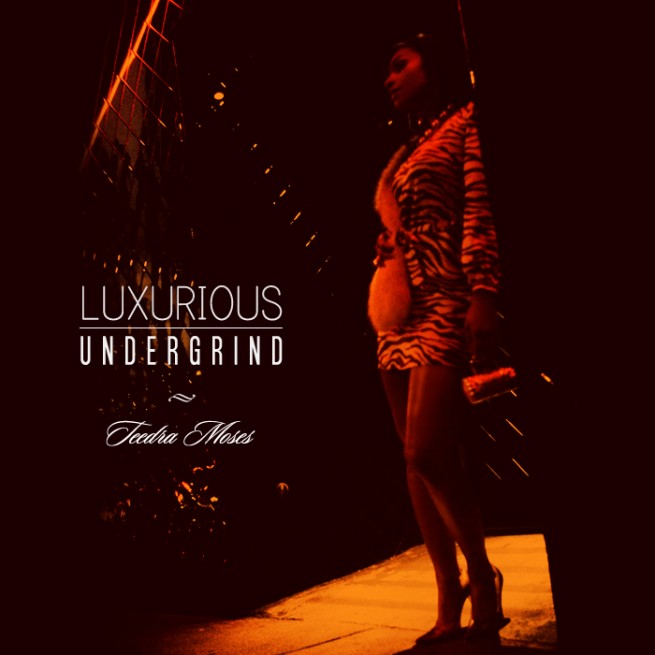 Today Teedra Moses has released her fifth mixtape titled “Luxurious Undergrind”. Fans of Teedra have become accustomed to her mixtapes over the years, even considering them just as good as albums, and this should hold them over just fine until she releases her sophomore effort later this year. 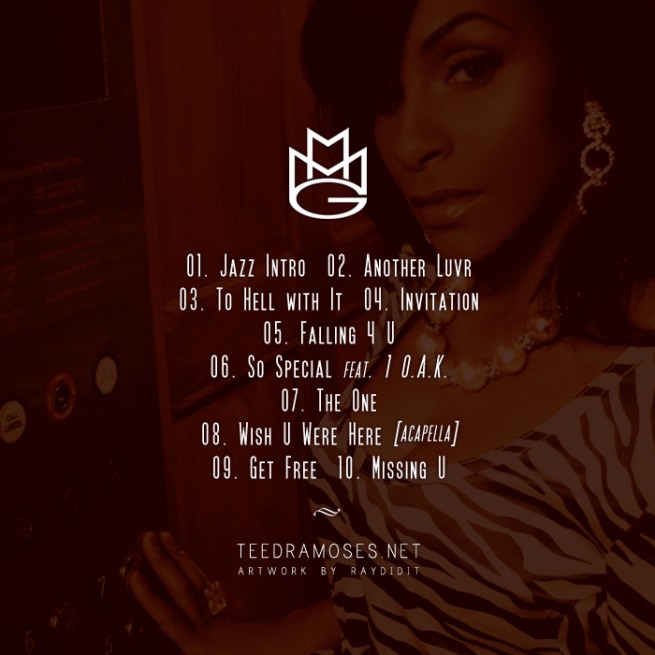