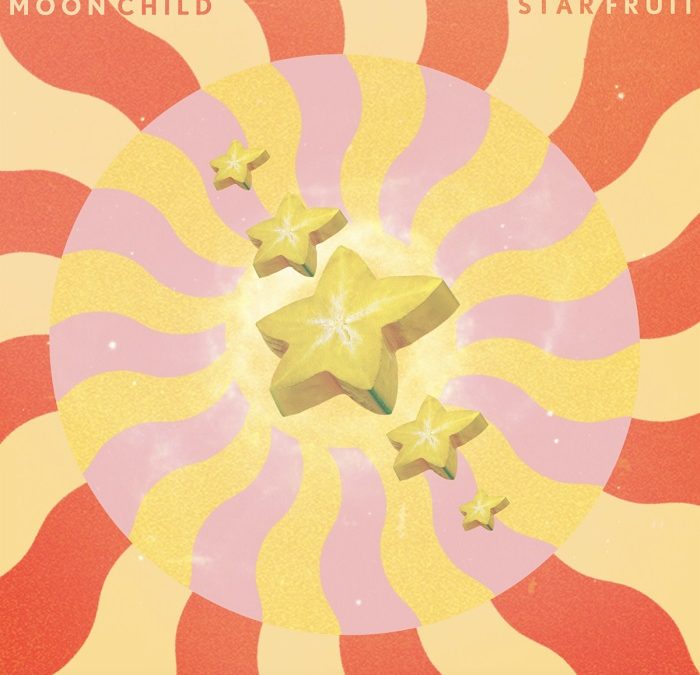 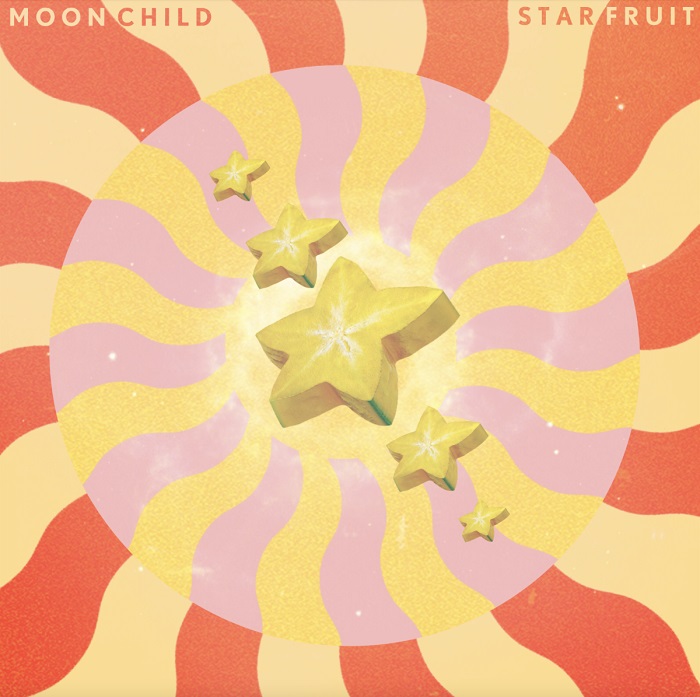 The band, made up of Amber Navran, Andris Mattson, and Max Bryk, also revealed an extensive tour with plans to kick off the North American leg at The Vogel in Red Bank, NJ on March 29, crisscrossing the country, before concluding at The Independent in San Francisco, CA on May 13.

“Starfruit” is the follow up to Moonchild’s critically acclaimed album “Little Ghost”.