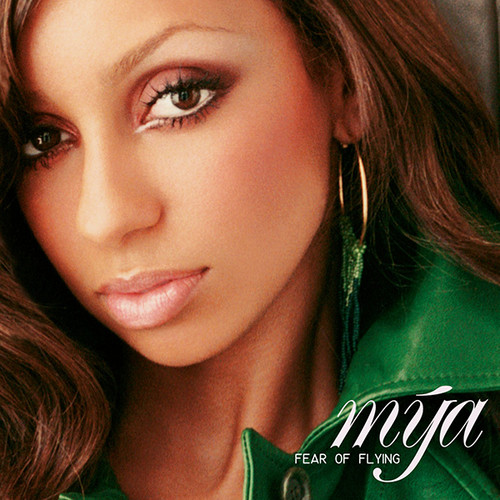 Mya is celebrating the 20th anniversary of her sophomore album “Fear of Flying” by releasing an expanded edition of the project. This new version of the album contains over 10 rare remixes and bonus tracks in addition to the original songs.

Listeners will hear rare remixes to her hits “Free”, “Best of Me” and “Case of the Ex” in addition to the bonus tracks.

The original version of the album released on April 25th, 2000. “Fear of Flying” or course featured the massive hit singles “Best of Me” featuring Jadakiss and “Case of the Ex”.

“Fear of Flying” was a huge success for Mya and went on to be certified Platinum.

Also in case you missed it, Mya recently released the new song “You Got Me (Part 2)”.