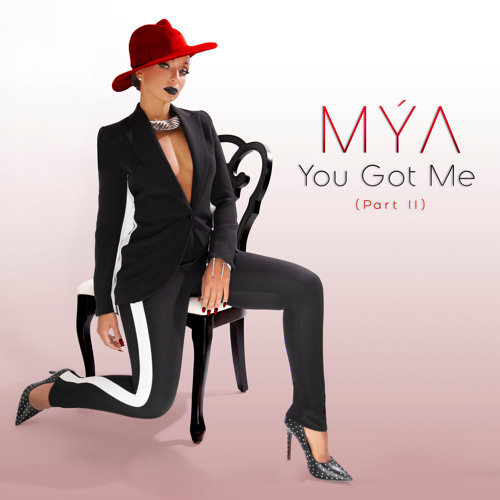 R&B singer Mya is typically in a celebratory mood around this time each year. She released her debut album on April 21st, 1998 and she’s been treating fans to new music each year to commemorate the moment.

This year is no different as Mya presents us with the new song “You Got Me” (Part 2). The original version of the song was included on her album “T.K.O. (The Knock Out)” back in 2018. It was not a coincidence that she also released that album on 4/20.

“You Got Me (Part II)” is vintage Mya. The song is giving us strong 90’s nostalgia vibes while also tapping into some progressive production. Mya has mastered this type of sound over the past few years while thriving as an independent artist.

The song features production from Bink as well as additional instrumentation from Chucky Thompson.

Prior to the release of this new single, Mya released the visual for “The Truth” late last year. She shared footage from her wedding in that video which led fans to speculate on if she was married or it was a hoax.

We are currently anticipating the next album from Mya.