Ne-Yo Links Up With Yung Bleu For “Stay Down” (Stream) 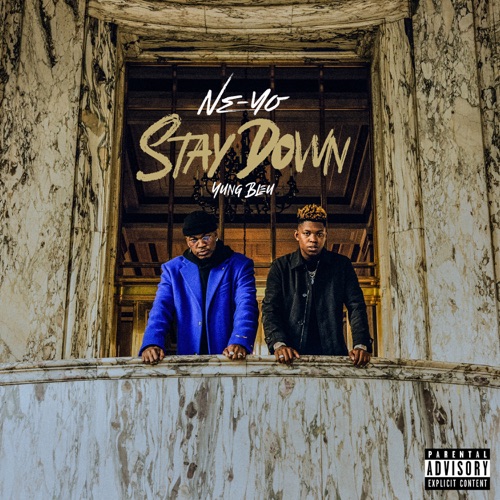 R&B star Ne-Yo has released his new single “Stay Down”. The Yung Bleu assisted record is the follow up to the single “What If” which came out a few months back. “Stay Down” is basically two songs in one as the beat completely switches up when Yung Bleau comes in with his verse.

No word on what’s going on with Ne-Yo’s upcoming album but we do know a project is in the works. It appeared that he was going to push the album after the success of his 2020 hit “U 2 Luv” with Jeremih, but the pandemic appeared to put a stop to that. Ne-Yo’s last album “Good Man” came out in 2018.

Ne-Yo most recently celebrated the 15 year anniversary of his debut album “In My Own Words”. The classic album contained the hit singles “So Sick”, “When You’re Mad”, “Sexy Love” and “Stay”.