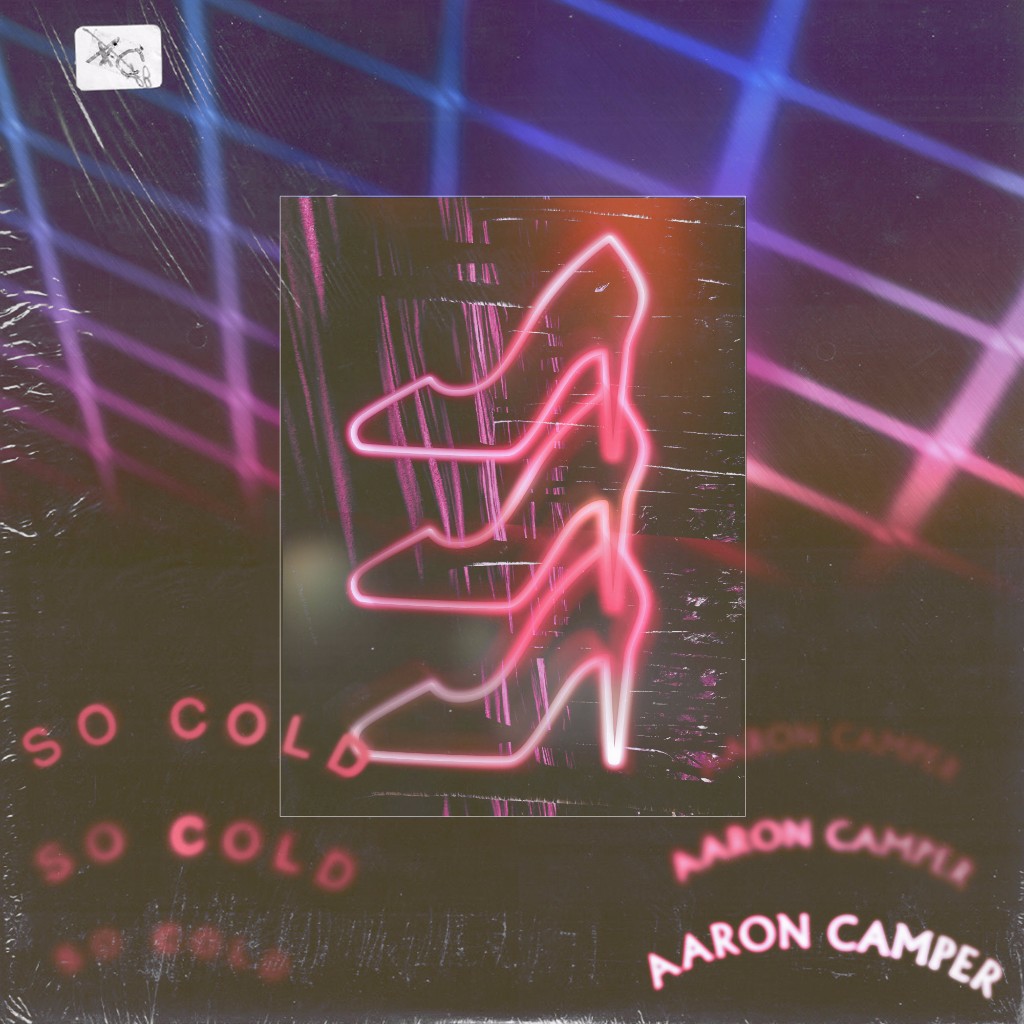 The track opens with a film interlude — something Aaron has been experimenting with this upcoming project — and is packed glimmering midi productions reminiscent of 80s synth pop and Aaron’s silk like voice weaving its way through song.

Previously, the singer had released successful singles like “Hypnotizing”.