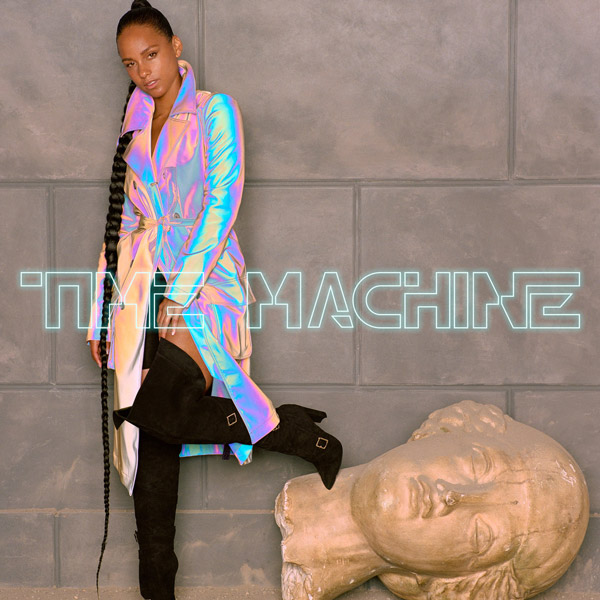 Alicia Keys takes things back with her latest single called “Time Machine”. The singer lets her vocals loose over a funky throwback production that can’t help but make you feel good.

Keys releases a companion video to the song which finds her enjoying herself in a roller rink.

Meanwhile, Alicia Keys has been hard at work at her next project. The currently untitled upcoming seventh studio album is also expected to feature her current single “Show Me Love” featuring Miguel. No release date for the album has been announced.

Also in case you missed it, Alicia Keys was recently chosen to host a second consecutive Grammy Awards this year.