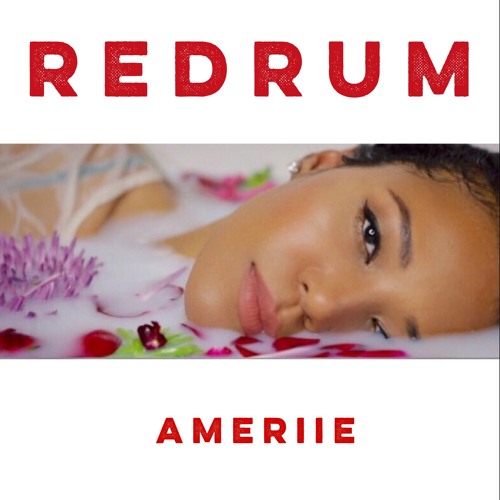 Singer Ameriie returns with the new single “Redrum”. The song was shared with her fans via her official Soundcloud account.

The sound is a complete departure from what fans are used to hearing from Ameriie, and she takes on more of a hip hop vibe coupled with rap singing. The singer has been known to experiment with fresh sounds in the past, and she does it once again on “Redrum”.

The last release we got from Ameriie was the EP called “Drive” about a year ago. She hasn’t released a full length project since “In Love & War” back in 2009, and has taken time to focus on other endeavors in the past few years.