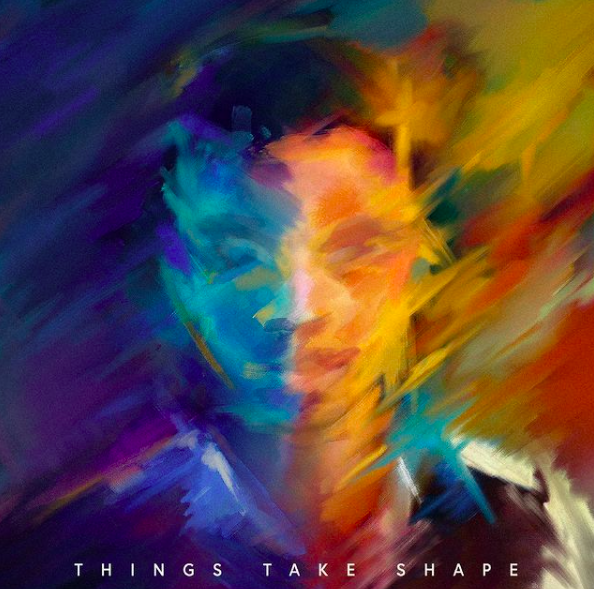 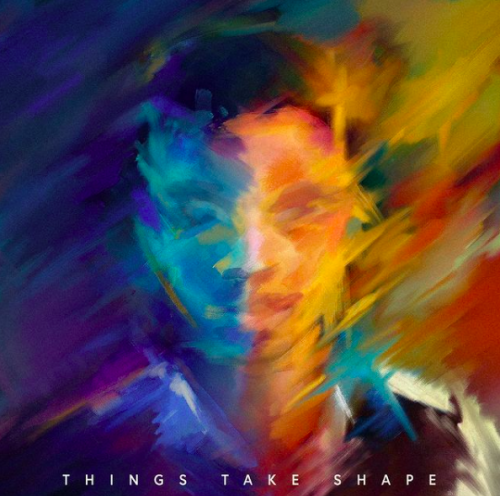 Brandy has linked up with Amorphous and James Fauntleroy for the new record “The Wave”. The joint immediately brings back vibes from Brandy and Timbaland’s “Afrodisiac” album with the unorthodox beat.

Amorphous most recently released his EP “Things Take Shape” which contains the single “The Wave” as well as collaborations with Kelly Rowland, Kehlani and CeCe Peniston.

Brandy most recently released her seventh studio album “B7” on eOne which contains the singles “Baby Mama” and “Borderline”. Since then, Brandy has seen back in the studio so it’ll be interesting to see what else is to come from the legendary singer.