New Music: Anthony Hamilton – Save Me 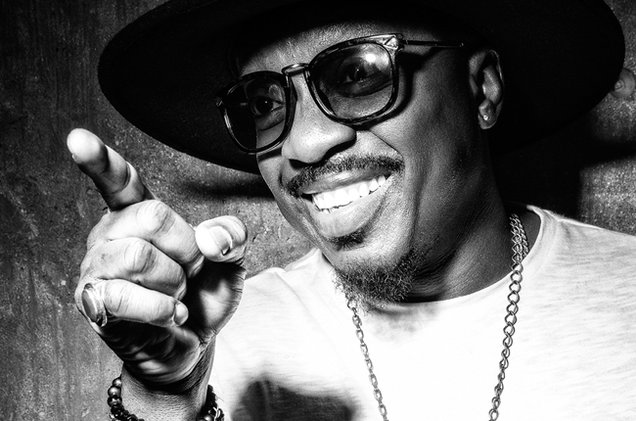 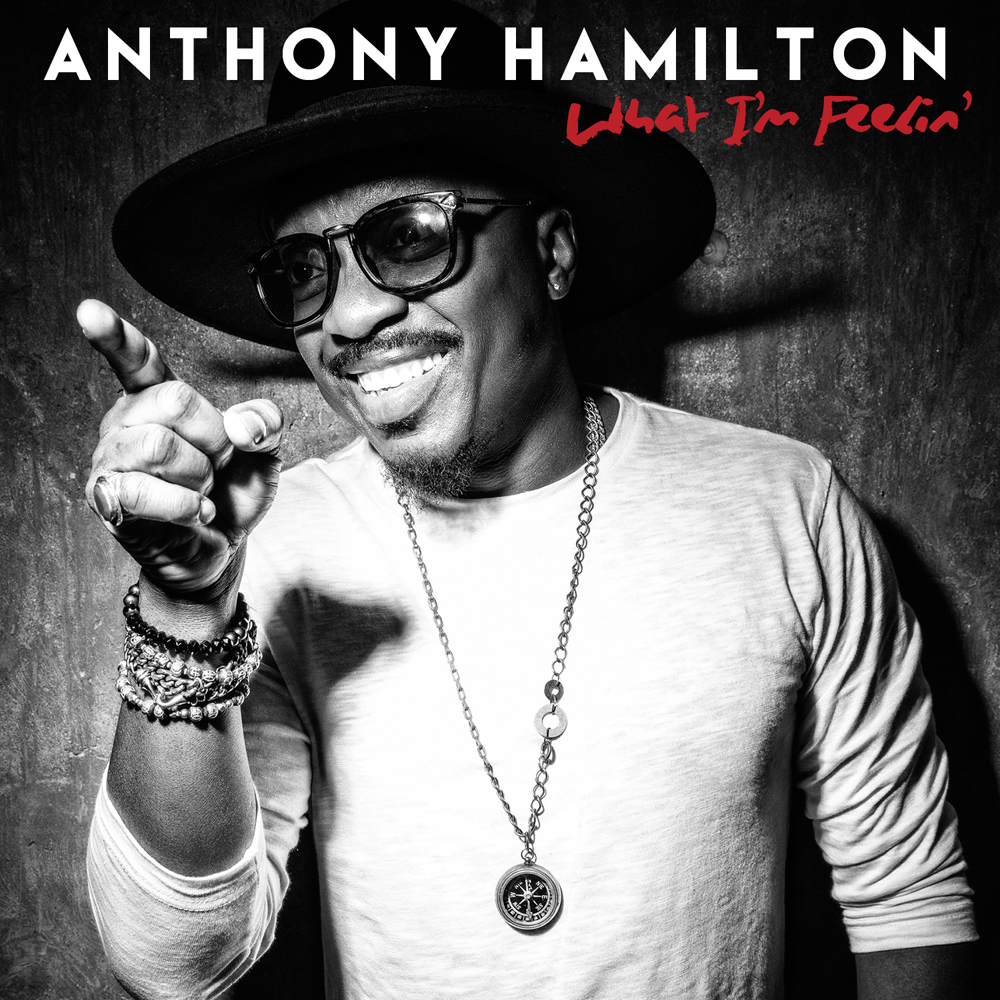 On the same day when he releases the video for his current single “Amen”, Anthony Hamilton also introduces us to the new song “Save Me”. The r&b star is planning to release his upcoming album “What I’m Feelin” later this month, and gives us another taste of the project today with the new funky, uptempo song.

In case you missed it, Anthony Hamilton recently revealed that he’d be releasing his new album “What I’m Feelin” on March 25th, 2016. He also recently announced that he’d be heading out on the road for a nationwide co-headlining tour with Fantasia later this month.

Anthony recently performed his current single “Amen” on daytime talk show The Real as well, as his promotion of “What I’m Feelin” has kicked into high gear.