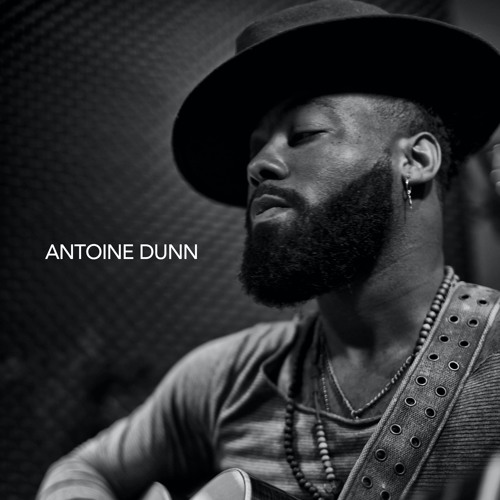 Check out the new single “I’m Yours” from singer/songwriter/producer Antoine Dunn. The song features Dunn’s soulful sound over a guitar driven production which cause this mid tempo jam to catch the attention of the listener.

The single is set to appear on his highly anticipated sophomore album “Everything”. The project will release on Valentine’s Day, February 14th.

“This album is by far the piece of work that I am most proud to have ever worked on. I’m equally as proud to share it with music lovers around the world”.

We have been big supporters of Antoine Dunn since he caught our attention with the standout single “Can’t Forget” back in 2011. That song was included on his debut album “Truth of the Matter”.

The Cleveland born singer-songwriter and now music executive has officially launched Harvey Marie Records in preparation for his sophomore album.